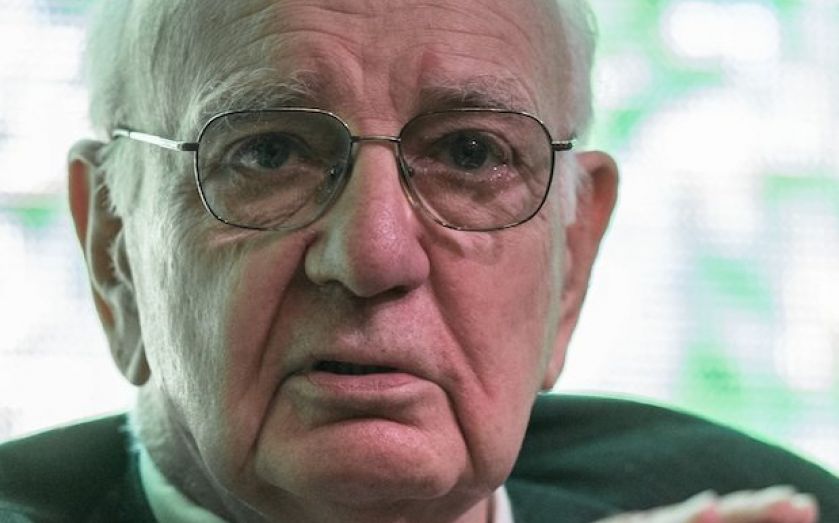 FORMER Federal Reserve chairman Paul Volcker made his way through the snowy streets of Washington, DC on 10 December to attend a celebratory lunch. To widespread applause, the new rule that bears Volcker’s name has now been finalised by the five regulatory agencies responsible for it. Yet after the thousand page rule has taken hold of the US banking system, there may be less to celebrate.

Chairman Volcker and the rule’s other proponents pointed to the need to stop banks from taking risks while enjoying government backing, which comes in the form of deposit insurance and access to the Federal Reserve’s lender of last resort functions. Proprietary trading – trading that banks engage in to boost their own profits – attracted particular ire.

Good intentions morphed into 11 pages of statutory text and a proposed rule that included hundreds of questions. More than 18,000 comment letters followed, including some conveying the frustration (to put it nicely) of foreign governments who objected to American attempts to regulate globally, and saw visions of the liquidity for their sovereign debt markets drying up. The US government does not have such worries, since Treasury securities enjoy a special statutory exemption.

Why was this rule so hard to write? It turns out that proprietary trading is not easily distinguishable from hedging and market making. Banks hedge to protect themselves from risks, so hedging is not the kind of behaviour that a rule designed to minimise risk-taking should prevent. Market making is a profit-generating activity, but it helps markets work smoothly by ensuring that buyers and sellers of securities have someone to buy or sell from. Market making is particularly important in markets for securities that do not trade frequently. The challenge for regulators was drawing clearly understandable lines between acceptable hedging and market making and unacceptable proprietary trading. Facts, circumstances, and intentions matter greatly, and are not easily reduced to clear lines.

Does the final rule get the balance right? It is too early to say with certainty, as a lot of important subtleties can lurk in so many pages of regulatory text. It is clear that banks confronted with 1,000 pages of rules – and five regulatory agencies champing at the bit to enforce them – might want to err on the side of avoiding any type of trading that might even be close to the line. To add even a little more pressure, the rule presumes that trades are proprietary, and it will be up to banks to convince regulators otherwise.

Even banks intent on staying on the right side of the line could easily get tripped up by its detailed compliance mandates. The final rule has changed from the original proposal. For example, it makes some concessions for foreign banks and trading in non-US sovereign debt, places additional narrowing conditions on the use of the hedging exemption, and reduces the number of trading metrics that banks have to report to regulators. But as Federal Reserve governor Daniel Tarullo acknowledged during the Fed’s public meeting, the rule “has been only modestly simplified.”

What should US regulators have done? First, they should have been clear with Congress about the potential harm that the rule would inflict on our capital markets. It would have been easier for them to identify the likely market effects of the new prohibition if they had undertaken robust economic analysis in connection with the rule. Second, they should have put the rule out for another round of comments to make sure that the changes they made since the last publicly-available draft do not carry with them a new set of unintended consequences.

Finally, they should have reminded Congress that there are other, more effective ways to send the message that taxpayers are not going to pick up the tab for foolish bank risk-taking. These ideas include: paring back deposit insurance to send the message that only Mom-and-Pop creditors of banks will be covered in times of trouble; enhancing bank transparency so that large creditors can better monitor banks; and instituting measures that require shareholders and creditors of banks to put their money on the line when the bank they should have been monitoring fails.

The Volcker Rule requires regulators and industry to pour countless hours into an effort that may end up impairing – rather than shoring up – our financial institutions and our markets. It is nothing to celebrate.

Hester Peirce is a senior research fellow with the Mercatus Center at George Mason University. She previously served as counsel on the US Senate’s Banking Committee during the drafting of the Dodd-Frank Act.