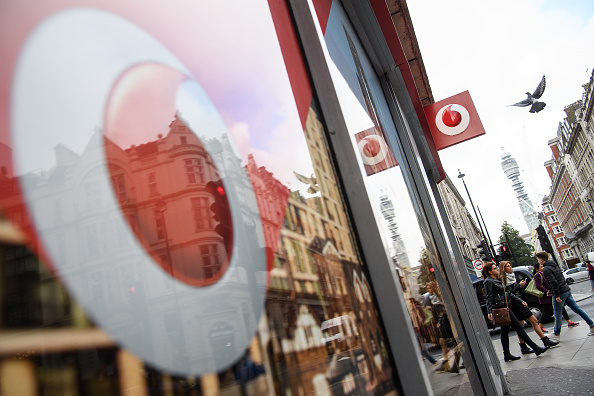 Shares in Vodafone jumped more than seven per cent this morning after it announced plans to spin off its mobile masts business into an independent company that could be floated on the stock exchange.

The new firm, which will be created within the next 18 months, will have potential earnings before interest, tax, depreciation and amortisation of €900m (£807m), Vodafone said.

“Given the scale and quality of our infrastructure, we believe there is a substantial opportunity to unlock value for shareholders while capturing the significant industrial benefits of network sharing for the digital society,” Read said.

Vodafone said the proceeds of an initial public offering would be used to reduce debt.

Aside from a float, Vodafone said it will consider selling a minority stake in the newly-formed business, as well as selling off minority or majority stakes in individual countries.

It came as Vodafone reported a 0.2 per cent decline in service revenue for its first quarter, an improvement on the 0.7 per cent fall posted in the previous three months.

Overall revenue dropped €0.2bn to €10.7bn, which Vodafone blamed on the impact of exchange rates.

Vodafone has been battling to return the company to growth after posting a heavy full-year loss due to the cost of 5G investment.

The mobile operator, which launched its 5G network in the UK earlier this month, is looking to slash costs by simplifying its price plans and securing network sharing agreements.

Richard Hunter, head of markets at Interactive Investor, said: “There is little doubt that Vodafone is treading a fine line given the ferocity of competition in its sector, and it needs to be fleet of foot to keep that competition at bay.

“An ongoing laser focus on costs, a continuation of non-core asset disposals and innovation in its products and offerings to prevent churn will be vital in ensuring future growth.”