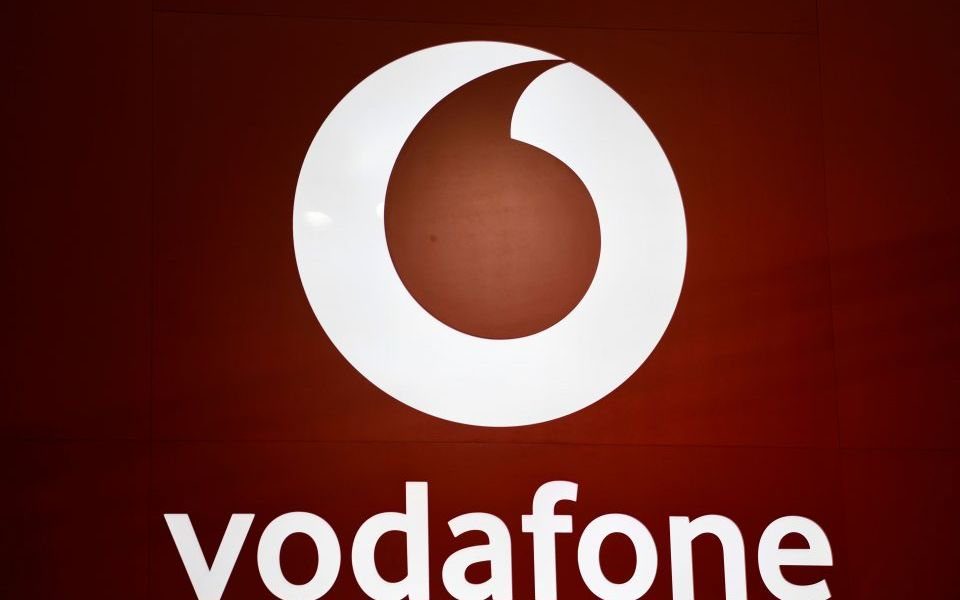 A Vodafone advert for “gigafast” broadband has been banned after it was found to have misled customers.

The Advertising Standards Agency (ASA) said the advert implied consumers could get high-speed broadband for £23 when that was not the case.

Rival Virgin Media had challenged the advert for gigafast broadband on the basis that it misleadingly implied the entire service was capable of delivering speeds of one gigabit per second (Gbps).

The advert stated: "Blast off at an average of 900Mbps …". adding: “Enjoy lightning-fast internet speeds with Vodafone Gigafast Broadband”.

Smaller text underneath said, "We offer a range of average speeds from 100Mbps to 900Mbps …". Further down the page were the claims “Great broadband doesn’t have to cost the earth – enjoy Vodafone Gigafast Broadband speeds for as little as £23 a month” and “[d]ownloading a 100GB game usually takes hours … with Vodafone Gigafast Broadband you can become a legend in minutes”.

Because it was made clear that “gigafast” applied to a range of speeds and packages it was unlikely to mislead consumers.

However, another statement said: “Great broadband doesn’t have to cost the earth – enjoy Vodafone Gigafast Broadband speeds for as little as £23 a month”.

Read more: Which broadband provider is most likely to cut you a better deal?

The ASA said the repetition of the £23 claim, unmoored from reference to a specific package, created the impression that a service that could achieve speeds of one Gbps was available for £23, when in fact only the average 100Mbps package could be purchased for £23 with the average 900Mbps package costing £48 a month.

The ASA said the advert implied that consumers could get a service that offered speeds of one Gbps for £23 per month, when that was not the case, and ruled that it was likely to mislead.

Vodafone said: “We are pleased that the Advertising Standards Authority (ASA) found that we make it clear to all consumers that Vodafone Gigafast refers to three broadband packages giving upload and download speeds of 100Mbps, 500Mbps and 900Mbps respectively.”

And added: “We had made improvements to our web-site several months before the ASA ruling to ensure that the cost and speed of each package is as clear as possible.”