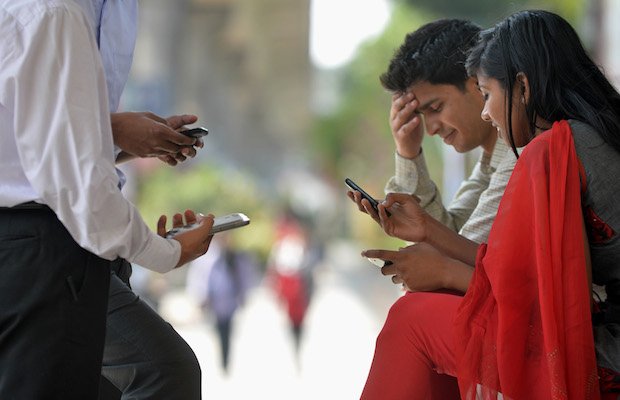 The mobile giant said its Indian business was awarded the licenses in 11 telecom circles, in the Indian government’s 900MHz and 1800MHz spectrum auction.

The deal will allow Vodafone India to roll out 4G services and boost 3G services in key cities like Mumbai, Dehli and Kolkata.

It’ll pay £540m this current financial year and the remainder in instalments, starting in 2017.

Vodafone India now has over 160m customers. In its most recent quarter, the number of mobile interest users increased 38 per cent to £45.7m.

The company says data usage is also growing strongly, with 3G usage now averaging in excess of 700MB per month.