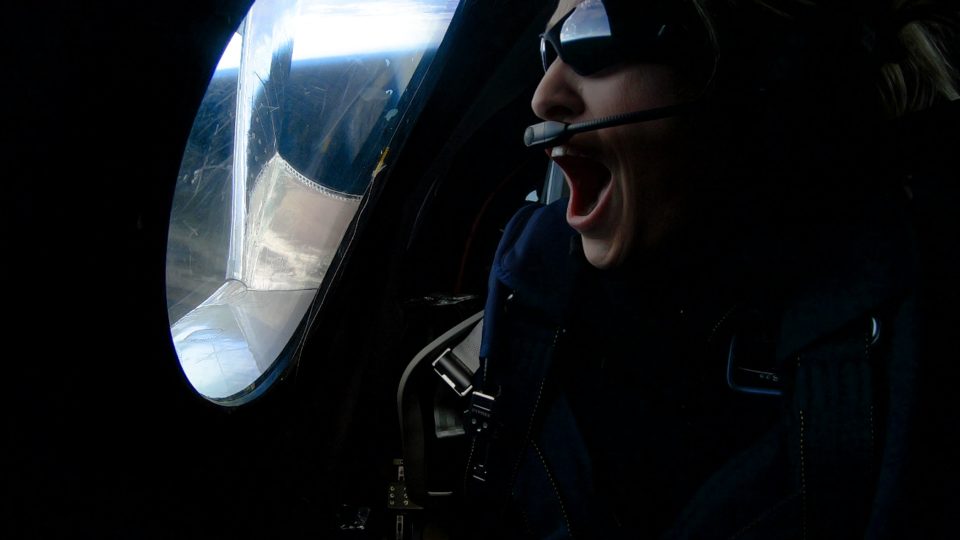 Moses was also the first person to float freely without restraints in weightlessness in space on a commercial rocket.

Sir Richard Branson said: “Flying the same vehicle safely to space and back twice in a little over two months, while at the same time expanding the flight envelope, is testament to the unique capability we have built up within the Virgin Galactic and The Spaceship Company organisations.

“I am immensely proud of everyone involved. Having Beth fly in the cabin today, starting to ensure that our customer journey is as flawless as the spaceship itself, brings a huge sense of anticipation and excitement to all of us here who are looking forward to experiencing space for ourselves. The next few months promise to be the most thrilling yet.”