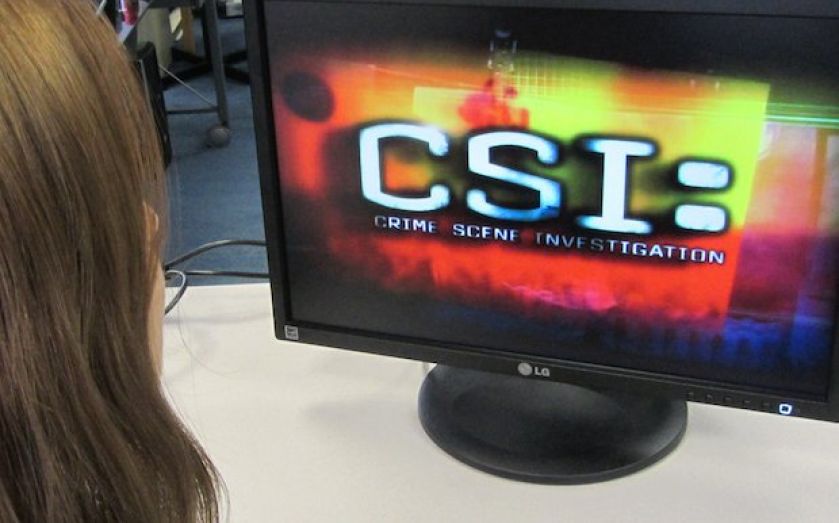 MTV owner Viacom has agreed today to buy Channel 5, following an auction of the UK broadcaster which began last year.

Viacom will be the first US firm to control a British public service broadcaster.

The acquisition of Channel 5 accelerates Viacom's strategy in the UK, one of the world's most important and valuable media markets.

Channel 5 is known for broadcasting shows such as CSI: Crime Scene Investigation, Men In Black, Big Brother and children’s programmes like Peppa Pig.