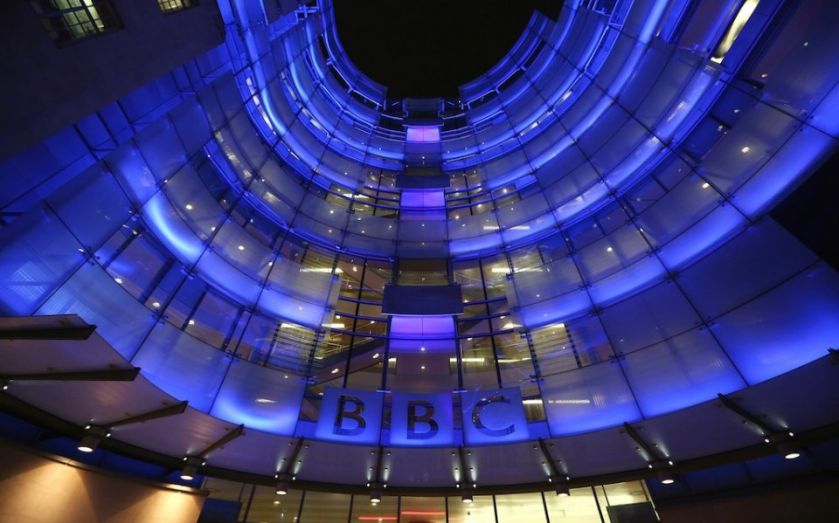 The veteran broadcaster will instead become the station's special correspondent. The BBC says that he will follow key political and constitutional debates such as the EU referendum and elections, present documentaries, and act as a roving reporter for the station.

Naughtie, who joined Radio 4 in 1994, will also become books editor for Radio 4, conducting a weekly review on Saturday's Today programme.

Jim has been the emotional heart of the Today programme for a generation. His persistent and incisive questioning has given millions of listeners a greater understanding of the stories of our time. Above all he’s a writer and reporter at heart – he can bring to life a vivid scene on the radio better than anyone – and I’m delighted that on many of the biggest news stories of 2016 and beyond Jim will continue to be at the heart of our coverage.

It was exciting to discover that the BBC and I had the same idea about what I should do next. I’m thrilled to be moving from one dream job to another, and working with the programmes across Radio 4 – including Today – that I love and have known for so long. I can’t think of a more invigorating challenge. And after 21 years, I can turn off that 3am alarm at last.

Naughtie will take up his new role in January next year. The announcement opens up another presenting slot on the Today programme, after Evan Davies left for the Newsnight hot seat. 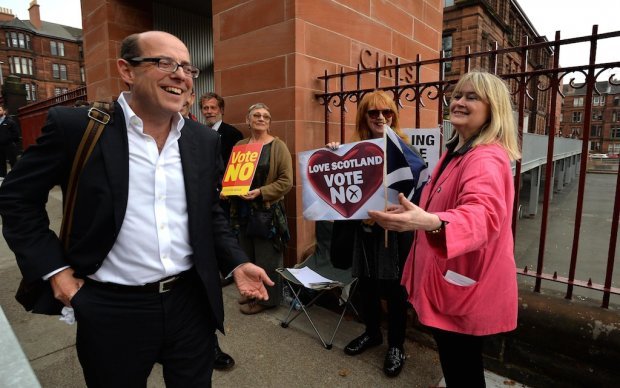 It has long been known in media circles that current BBC political editor Nick Robinson has desired the prestigious position. The timing of Naughtie's move should mean that Robinson will hopefully be back and healthy after recent treatment for lung cancer, meaning he is a clear favourite for the job.

It is thought that the BBC is keen for a female to replace Robinson if he steps down as political editor for Today, with names such as current Newsnight chief correspondent Laura Kuenssberg, or BBC special correspondent Lucy Manning, being touted.