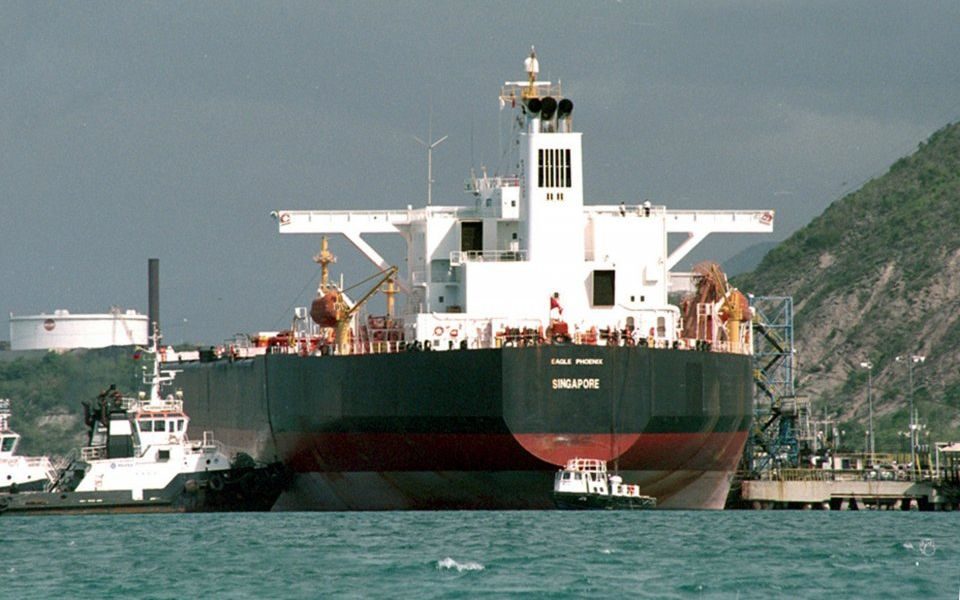 Venezuela may divert its US oil exports to Russia, the country’s oil minister said today after the Trump administration slapped sanctions on the country.

Manuel Quevedo, who is also president of state-run oil company PDVSA, said oil initially headed to the US could be re-routed to other countries.

Speaking at a meeting of oil ministers in Azerbaijan Quevedo also revealed his country’s main oil terminal, Jose, was up and running again after outages stopped oil exports last week.

Meanwhile Russia’s Tass news agency reported that the oil company is set to open an office in Moscow next month.

“I am going to Russia the next weeks, in the beginning of April in order to open PDVSA office in Russia,” Quevedo reportedly said.

Read more: Options are running out for the man who destroyed Venezuela

It comes as Russian and US diplomats are set to meet in Rome this week to discuss the ongoing crisis in Venezuela.

The US has thrown its weight behind opposition leader Juan Guaido, who declared himself President in January. Russia, meanwhile, backs President Nicolas Maduro as the country’s leader.