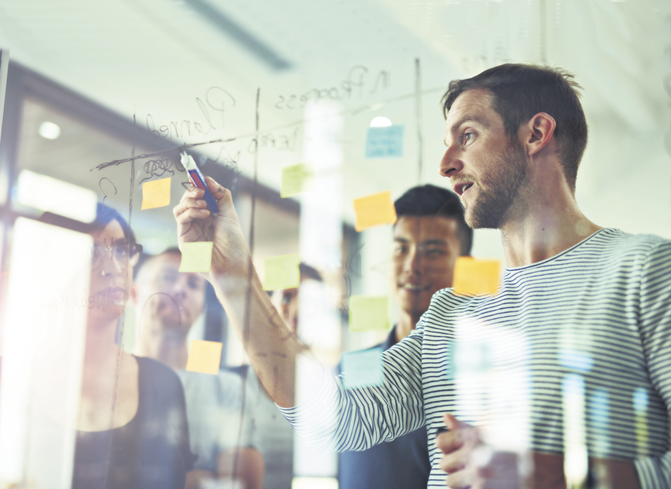 When Venture Capital Trusts were launched in 1995, their purpose was simple: enable SMEs to raise risk equity finance. It’s easy to see why. In 2018, small businesses made up 99.3 per cent of the private sector in the UK and 60 per cent of all private sector jobs. SMEs play an important role in the economy, and so incentivizing investors to put their money behind them makes a lot of sense. But if you dig further into the data, you can find something very interesting. While small businesses are clearly important, there’s a subset of them which truly punch above their weight. The vast majority of companies in the SME category employ 10 people or less, but a smaller group of around 30,000 companies, employ more people than the FTSE 100 and are growing at around 20 per cent a year. These are the companies that VCTs were created to grow: high growth, high risk, but with the potential to build companies which can compete globally. It has often been asked why the UK have not yet produced a company of the size of Facebook, Uber or Google. As Eric Schmidt, the former Chairman of Alphabet, once said “The UK does a great job of backing small firms and cottage industries, but there’s little point getting a thousands seeds to sprout if they are left to wither or transplanted overseas… if you don’t address this, then the UK will continue to be where inventions are born, but not bred for long-term success.” Many suggestions have been offered. Lack of ambition has been cited, as has the willingness of entrepreneurs to sell out early, and most recently, the government published the Patient Capital Review stating that “companies struggle to scale up because of a lack of finance.” The problem is not that startups don’t have access to seed money (early stage investment), it’s that they don’t have money to scale. To compete against companies born in the US and China, companies need cheque sizes to enable them to gain market share. Are VCTs the only solution to this? Absolutely not. But can they help? Yes I believe they can. Partly, this is by ensuring that VCTs are supporting the kind of companies which have the ambition to go big. But of course, this is not just about the money. Entrepreneurs need to be connected to world class talent, advice and expertise. It is for this reason that in January this year, Elderstreet VCT re-named itself Draper Esprit VCT. Draper Esprit is a long established VC, which invests in high growth technology companies across Europe to enable them to scale. They have backed entrepreneurs at some of the fastest growing startups right now; Graphcore, Transferwise and Perkbox, naming just a few. Draper Esprit took a 30 per cent stake in Elderstreet VCT in 2016, but this signals the move to fully align our strategy with one which enables high growth technology companies to flourish. We will be investing alongside their plc and EIS funds (which was the highest performing EIS fund according to Martin Churchill’s The Tax Efficient Review). By combining their networks, growth capital strategy and expertise in building companies of scale, we believe we can now provide a platform that enables companies in the UK to compete globally. William Horlick, Partner, Draper Esprit VCT
Share:
Tags: Trading Archive