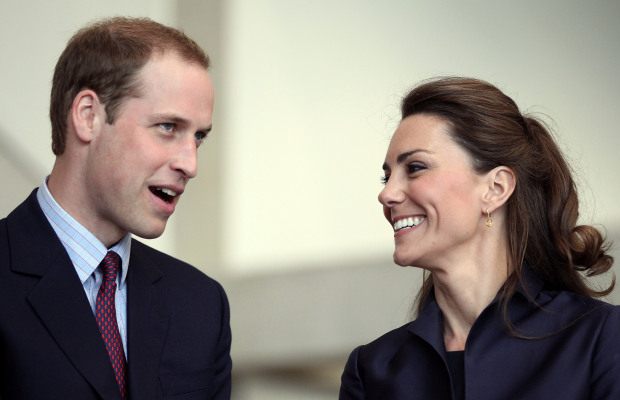 Inflation has caused the value of money to fall dramatically since the year of Prince William's birth, in 1982. £100 in 2012 would be worth as much as £299 back then, according to research by Lloyds TSB Private Banking.

The Cambridges may be thankful that they aren't toying with the property ladder, as the average price for a detached property has risen around six-fold from £45,211 to £273,700 since the Duke was born.

Someone breaking the million pound mark 30 years ago would have the equivalent of £3 million today.

Looking to the future, even if inflation is kept firmly under control and rises only in line with the Government's target, it is likely that the value of money will continue to reduce significantly and decline by more than half its value by 2042.