Using physics and theories to navigate the complex world of dCommerce 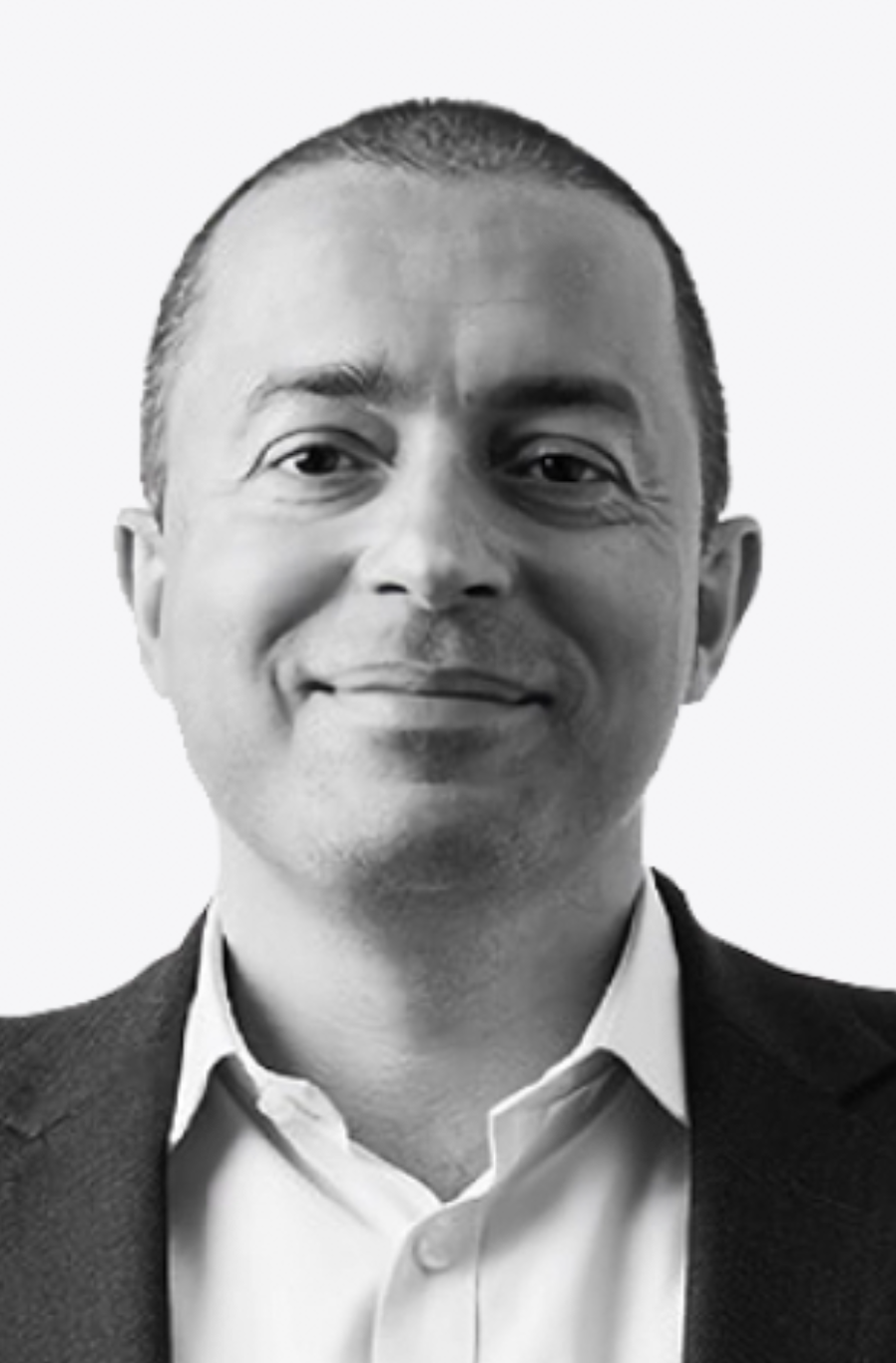 The journey that led me to found Boson Protocol has, in many ways, been an entirely natural progression for me.

I started out doing a physics degree at Imperial College. Following that, I ended up at Priority Pass, where, as MD, I scaled the business from $50m to more than $1bn revenue per annum. While I was there, I took a Master’s in digital business, and that – combined with my first degree – made me obsessed with what I call the physics of business: network effects and platform business models.

I used this theory to transform Priority Pass from a business offering plastic and paper reward vouchers to a digital voucher platform providing real-world products and services to thousands of banks and all payment networks, including Mastercard, Visa and Amex.  In this same way, I grew the Collinson Travel Experiences group into a $1bn-revenue global digital voucher platform.

At the same time, I was becoming aware of seismic changes that were happening in tech emerging from developments in the decentralised web and the emergence of tokenised models.

This awareness left me increasingly disillusioned with my role as ‘Chief Extractionary Officer’, so to speak. While my efforts were undoubtedly great for the company and its shareholders, I wanted to do something that rewarded everyone with equitable value for their input. My role was to extract more and more from buyers, sellers and even long-term employees, and this did not sit easily with me.

My passion for business models took me down a new path, sparked by the whole new set of tools emerging from decentralised and tokenised networks. I thought a lot about tokenised network effects and the latent power that was just waiting to be released.

I saw it a bit like Meccano releasing a nuclear fusion kit, which fascinated me. I could see the potential for creating business models and indeed businesses that avoided the extraction imperative. That is: these businesses have a fiduciary responsibility to their shareholders to maximise profit, so this is what they do.

This is the point at which I embarked on a second Master’s, this time in blockchain technology with a focus on token-powered network effects business models.

It was also around this time that my daughter was born, which meant that I was now thinking more and more about the type of world I wanted to see evolve, and what my place in it should be. I wanted to use these learnings to build a business where fairness and equitability were baked in, where the “Don’t be evil” mantra would become “Can’t be evil”.

Given my background at Priority Pass, it was a natural progression to first look at how to extend real world services and products into blockchain-based vouchers rather than simply digital vouchers.

The major problem that I discovered – and this is something that was an issue for all the existing solutions – was that although you could eliminate intermediaries, you still needed human arbitration in case something went wrong and either buyer or seller was unhappy with the transaction.

So I put my physics hat on and asked myself if human intervention was impossible to remove- in which case all commerce would always need to be managed, or if it was possible to automate away. I came up with a game theoretical approach which would solve the problem. The theory has since been audited and extended by Dr Akaki Mamageishvili – one of the world’s top algorithmic game theorists, who is now developing this sequential game as a live economic experiment.

Boson automates digital to physical redemptions by tokenising commitments to trade real world things as non-fungible tokens (NFTs), which are governed by this novel sequential game. The result is the elimination of centralised intermediaries and the minimisation of arbitration, cost and friction.

But the most important thing as far as I am concerned is the idea that Boson Protocol will ultimately be run for the community, for the benefit of the community. Boson Protocol’s vision is to enable a decentralised commerce ecosystem by funding and enabling the development of a stack of specialised applications to disrupt, de-monopolise and democratise commerce, evolving into a fully capture-resistant dCommerce DAO.

Following the principles of a Web3 Sustainability Model6, the dCommerce DAO will be a community-governed DAO for funding the growth of the dCommerce ecosystem. We do not want to replace one monopolistic system with another, but rather to unbundle and de-monopolise a system which currently works in a way that is unfair to participants.

To begin with, we have a list of priorities which we are working through in order to showcase the possibilities of Boson Protocol and to kickstart the dCommerce ecosystem. For example, initially we are working within the NFT art space where we are enabling physical twins of NFT art to be bought and redeemed via our trust-minimised redemption system.

Imagine buying a piece of digital art and also owning its real-world twin. We are then moving on to games, where you will be able to buy an in-game item which can also be a physical product.

We are also building a crypto-native rewards program which plugs directly into DeFi protocols and crypto exchanges, allowing users to redeem real-world rewards in a crypto-native way. But less important than the individual applications that we are building is the overall message that we really need Boson Protocol to exist in order to unbundle the e-commerce stack and challenge the current system.

As I always stress, commerce is a human endeavour that should not have its value captured by the few. This is the driving principle that keeps me awake at night – and this is why I think the world needs Boson Protocol.