The US midterms: Good for Democrats, but better for markets 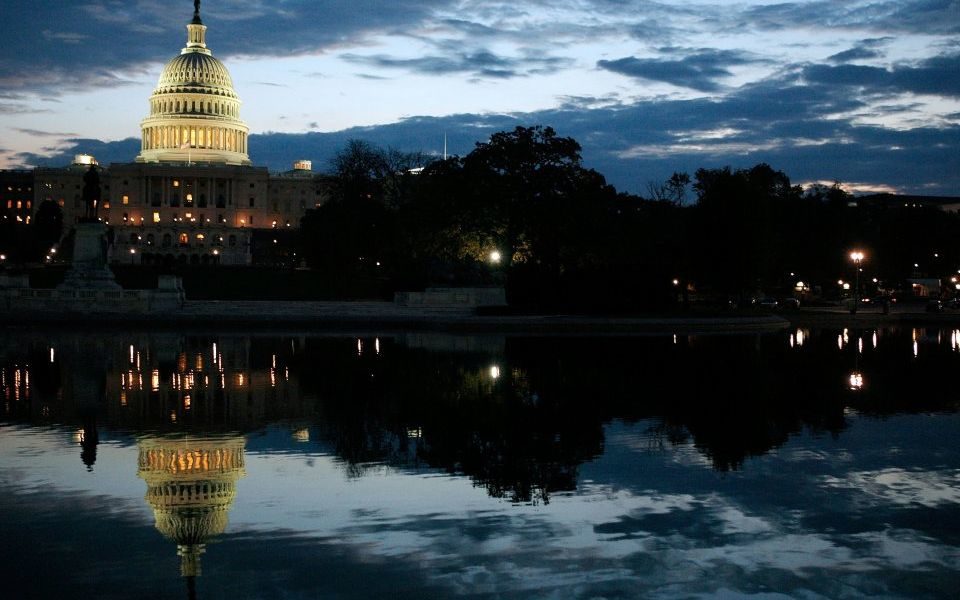 American politics is in a febrile state. Deep partisan divisions, heightened by Donald Trump’s controversial rhetoric and policies, have resulted in a historic year for midterm voter turn-out.

Last Tuesday, voters on the left and right were spurred on by a conviction that the 2018 midterms were more important than any other in history. Politically, there was clearly a lot at stake. But can the same be said for markets?

Early signs indicate that, unlike so much about the Trump presidency, the impact of these midterm elections will be in keeping with historical trends.

First, the results themselves are normal for midterms. The incumbent party has historically lost on average between 25 and 30 house seats in midterm elections – the Republicans have so far lost just over 30 seats this time around.

Markets tend to react well to power moving away from the incumbent, because divided governments (where opposing parties control Congress and the White House) are less likely to pass disruptive legislation.

The response from markets suggests that this phenomenon is at play, with the S&P 500 and the Dow Jones both rising by about 2.7 per cent between trading last Tuesday and Wednesday.

It’s true that, with the Democrats now in charge of the House, the likelihood of the most disruptive event that can befall a President – impeachment – has increased. The only requirement for impeachment proceedings to be brought is a majority vote in the House.

However, to successfully indict a president through impeachment requires a two-thirds super-majority vote in the Senate, where the Republicans last week boosted their majority. The partisan nature of American politics means that the chances of a Republican-controlled Senate voting to impeach the President are minimal.

The most important implication for markets, though, is the possible impact that the midterms may have on Trump’s trade war agenda.

Last month’s volatility showed that trade tensions are starting to have an impact on the global economy.

Many thought that the spectre of the midterms would precipitate a toning down of Trump’s bellicose trade rhetoric. Unfortunately, that has not come to pass, and trade tensions with China are still far from resolved.

Trump is notoriously difficult to predict on this issue, but he has a strong incentive to strike a successful trade deal before the 2020 presidential election, so there is reason for cautious optimism.

The other important thing for UK investors to consider following the midterms is the US dollar.

Recent years have been defined by extreme dollar strength – caused by rising US interest rates, while the American equity market has outperformed the rest of the world, giving the dollar the safe-haven status it has always enjoyed.

It is worth trying to strip out some Brexit effects by using the euro-dollar rate instead of sterling, particularly given that the dollar has appreciated 21 per cent since its lowest point in 2014.

The midterms mean a higher level of political risk in the US, because no one knows what this divided Congress will deliver. On top of that, US growth could slow, as Republicans find it increasingly hard to get economic stimuli through a democratically-controlled House.

This increased risk, combined with a possible slowdown in economic growth, means that the dollar could be weaker over the next year – a positive thing for UK consumers and holiday makers as prices of US goods are cheaper.

However, due to the currency translation in the FTSE 100, it may not be plain sailing for investors.

I am cautiously optimistic of a rally in the final quarter of 2018. This would be in keeping with historical trends: only once in the past 80 years has the stock market fallen in the fourth quarter following a midterm election.

Following last month’s sell-off, there are excellent buying opportunities in US equities, particularly in some of the more cyclical sectors like technology, financials, and industrials.

There is therefore plenty to suggest that US equities are well placed for a period of strong performance, and last Tuesday’s events have simply reinforced our confidence in this view.