US market braces itself for US-China trade talks 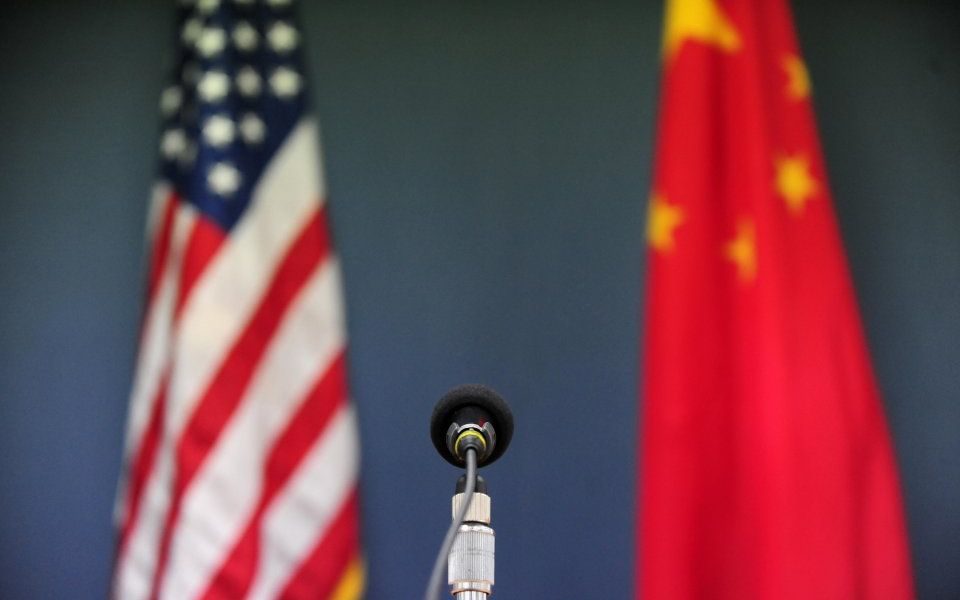 This week marks a resumption of trade talks between China and the US, so expect to see movement on the US equity markets as the headlines hit.

Preliminary talks began on Monday and saw the US team fly to Beijing to try and close the gap – and tension – between the two nations when it comes to trade. Officials from the agriculture, energy and commerce departments will take part in the talks, however the meaty discussions probably won’t happen until Thursday and Friday when Trade Representative Robert Lighthizer, US Treasury Secretary Steven Mnuchin and Chinese Vice-Premier Liu He join the table.

US deputy trade representative Jeffrey Gerrish gave nothing away as he headed out to the first round of talks earlier this week, but both sides have insisted on their committal to reaching a deal.

Time is running out for the talks to reach a successful conclusion. In December, Washington’s controversial plan to increase tariffs on Chinese imports from 10 per cent to 25 per cent was suspended for three months to allow for trade negotiations in order to resolve the spat. However, it looks unlikely the ongoing disputes will be resolved by the March 1st deadline.

On top of that, a face to face meeting between Chinese and US Presidents Xi Jinping and Donald Trump is considered essential to cementing a deal – something that Trump nixed last week when he said it was unlikely he’d meet Xi this month. This could effectively put the kibosh on a deal by the deadline.

But the pressure is on, with the US-China trade war cited as a main factor in the IMF’s decision to downgrade its global growth forecast. At Davos earlier this month, the IMF announced that its growth forecast for this year was being reduced to 3.5 per cent from 3.7 per cent, and indicated that further downgrades could be on the cards if the US-China and UK-EU trade tensions continue.

What impact on the markets?

This trade negotiation has been dragging on for a year with little to show for it – so traders are understandably twitchy about the uncertainty. Throw in the possibility of a second government shutdown just weeks after the longest in history (they’ll need a compromise by Friday and refuse to rule out a shutdown).

The S&P 500 has rallied already this year after a tough end to 2018, and analysts warn that any good news could already have been priced into the market.

"The president has indicated that he's optimistic with respect to a potential trade deal. But we've got a pretty sizable distance to go here."

Traders would do well to keep a close eye on equities as the week progresses given the uncertainty that the last-minute trade talks will have a positive outcome.