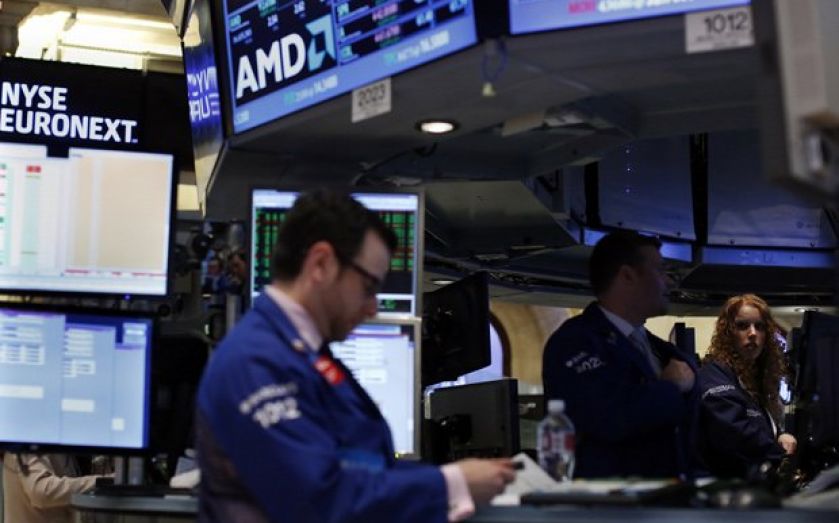 THE US economy grew at 1.7 per cent in the second quarter, according to official data released today.

The figure beat analysts’ expectations of 1.2 per cent, a positive sign for the US recovery, after fears that federal spending cuts earlier this year would trigger an economic slowdown.

The data is an improvement from the first quarter, when GDP increased 1.1 per cent, although this was revised downwards from 1.8 per cent.