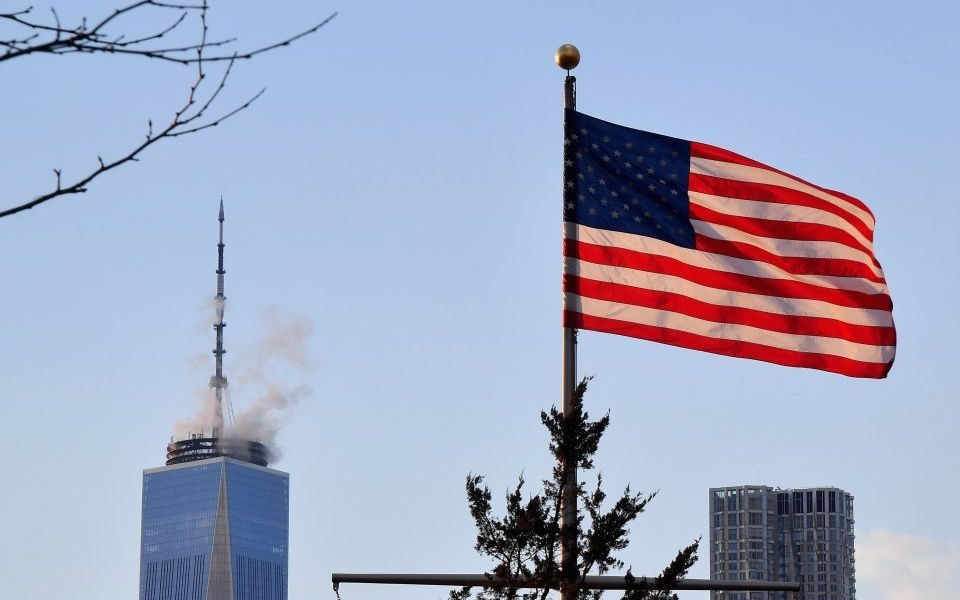 The US Federal Reserve said today it was not raising interest rates, citing a strong labour market with solid economic activity.

It said the labour market remains strong and economic activity rose at a “solid rate”.

It said job gains have been “solid, on average” in recent months and the unemployment rate has remained low.

Read more: US inflation cools in March, adding to pressures on Federal Reserve

The Fed said growth of household spending and business fixed investment slowed in the first quarter.

Over a 12 month basis, it said inflation has declined and is running below two per cent.

It said it “continues to view sustained expansion of economic activity, strong labour market conditions, and inflation near the Committee's symmetric two percent objective as the most likely outcomes.”

The Fed said it would be “patient as it determines what future adjustments to the target range for the federal funds rate may be appropriate to support these outcomes”.

Aaron Anderson, senior vice president of research at Fisher Investments said: “Fed policy expectations have swung wildly from hikes to cuts, but neither seems presently necessary with a backdrop of steady growth and low inflation. Risks of a significant economic downturn or runaway inflation seem equally low, which argues against policy changes."

US President Donald Trump has broken the longstanding protocol that a president does not interfere with the Fed’s decisions by repeatedly calling for it to keep interest rates low.

Earlier this week he tweeted:

China is adding great stimulus to its economy while at the same time keeping interest rates low. Our Federal Reserve has incessantly lifted interest rates, even though inflation is very low, and instituted a very big dose of quantitative tightening. We have the potential to go…

….up like a rocket if we did some lowering of rates, like one point, and some quantitative easing. Yes, we are doing very well at 3.2% GDP, but with our wonderfully low inflation, we could be setting major records &, at the same time, make our National Debt start to look small!