US expansion: Plotting your route across the pond 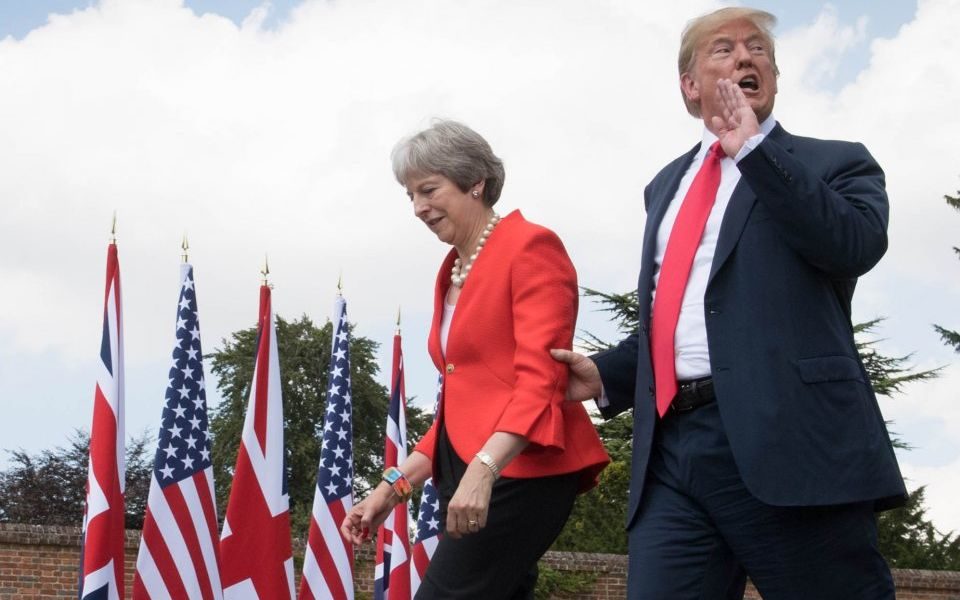 As the country renegotiates its place on the global stage, many UK businesses are following suit – looking abroad for growth opportunities that were once found closer to home.

But there is nothing manifest about a business’s destiny to grow overseas.

Instead, there are several questions that you should answer before expanding overseas.

Take the US. For many founders, the size and breadth of its market, the common language, and other cultural familiarities make the country an obvious choice for expansion.

Many startups see America as a logical next step to build on the work completed in their home market.

However, expanding across the pond is no easy feat, and the substantial differences between the two markets should not be underestimated.

Research from Octopus Ventures found that startups need two to three times longer than they initially expected to make sure that their product fits the local US market. It’s a much more crowded market after all, so companies have to spend more capital and time breaking through.

Consider this: US firms spend almost twice as much as their UK counterparts on advertising. Meanwhile, US salaries can be double those in the UK, for identical skillsets.

And across the board, the costs of setting up in the US – including the fees a foreign business incurs – can be five times those of London.

And yet make no mistake: a US expansion done well takes businesses to new heights that otherwise may not have been possible – and as with most things, timing is everything.

For an early-stage startup, having two offices is often unrealistic from funding, culture, and operational standpoints. However, companies that expect the US to become a primary market should commit early, and shift a critical mass of their resources across the Atlantic.

Senior decision makers need to be living and breathing the US market to make effective decisions.

With that said, going early does not work well for all.

If the US is not a primary market from day one, then building a strong foundation in the domestic market is the better strategy. With a self-sustaining business at home, expanding to the US becomes less of a “make-or-break” strategy for the company, because the overall risk of expansion is mitigated by the domestic business.

If performance in your home market has been strong, but growth is beginning to slow, international expansion can provide a boost.

International expansion adds a significant amount of complexity, risk and expense to any business.

Often, the unforeseen consequences can actually emerge at home.

More than 90 per cent of businesses that expanded abroad found it led to negative effects on their domestic market. Even if you follow a step-by-step guide, things may not turn out as expected.

Make sure that you master the ability to “sell like an American”, which often requires you to be much more forward and direct, right from the beginning. This can be quite an initial shock for Brits.

Companies have often considered expansion to the US market an irrational inevitability – after all, it is the largest economy in the world. Business leaders want to be part of it – and yet the timing is not always right. But an expansion doesn’t need to be rushed.

If you want to increase the chance of a successful expansion, you need to make good decisions at the right time. Only then will you fulfill your global ambitions.