US employment market 'faceplanting' as only 20,000 jobs created in February 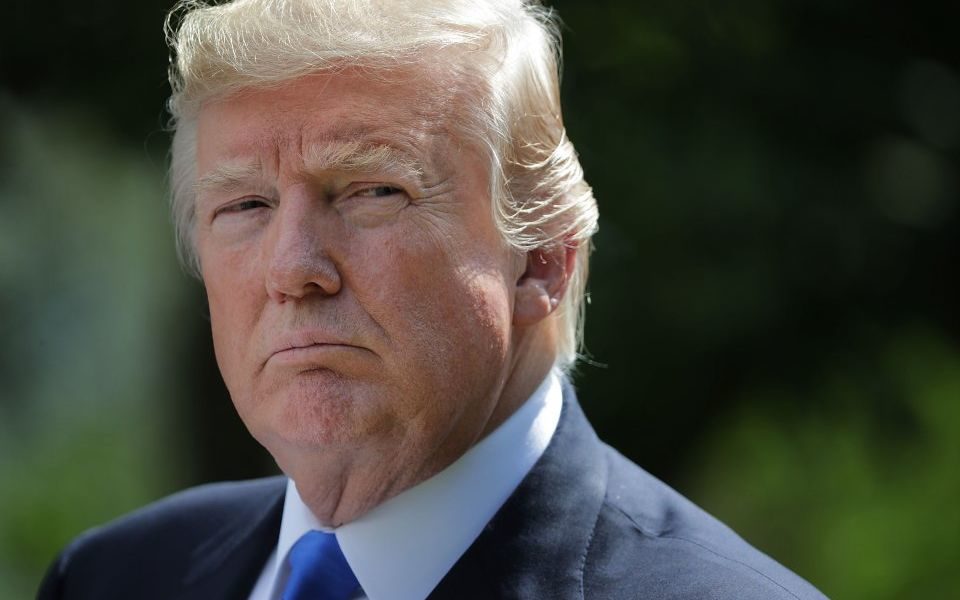 The US economy in February created fewer jobs than in any month since September 2017, leading to suggestions the job market is “faceplanting”.

Meanwhile according to the Labor Department’s latest figures, employment at construction sites fell by 31,000 jobs, the biggest drop since December 2013, after increasing by 53,000 jobs in January.

The statistics appeared to spook US investors, as the Dow Jones fell 0.73 per cent in the opening minutes of trading this afternoon, while the S&P 500 fell 0.81 per cent and the Nasdaq fell one per cent.

But other details of the report were stronger, with the unemployment rate falling back below four per cent and wage growth hitting its highest point since 2009 of 3.4 per cent.

President Donald Trump put a positive spin on the numbers this afternoon, quoting American talk show host Stuart Varney who claimed on Fox News this is “as good a time as I can remember to be an American Worker”.

But city analysts were split over how to interpret the figures. Ulas Akincilar, Head of Trading at the online trading platform, INFINOX, said: “In the space of a month, America’s rate of job creation has gone from firing on all cylinders to faceplanting.

“Such a weak headline figure hit the equity markets like a bucket of cold water, with the S&P 500 extending its losing streak in early trading.

“While the strength of previous months’ job numbers means the monthly average is still firmly in the sweet spot, such an abrupt fall has set alarm bells ringing.”

But Guy Foster, head of research at Brewin Dolphin said: “The financial market is growing up. An 89 per cent miss on non-farm payroll growth would once have caused much angst. But even the most myopic trader should be able to distinguish the wood from the tress here.

“Wage growth was strong, unemployment fell and on average the US still produced more than 180,000 new jobs over the last three months. All the signs here are that job creation was constrained by lack of workers not lack of opportunity.”