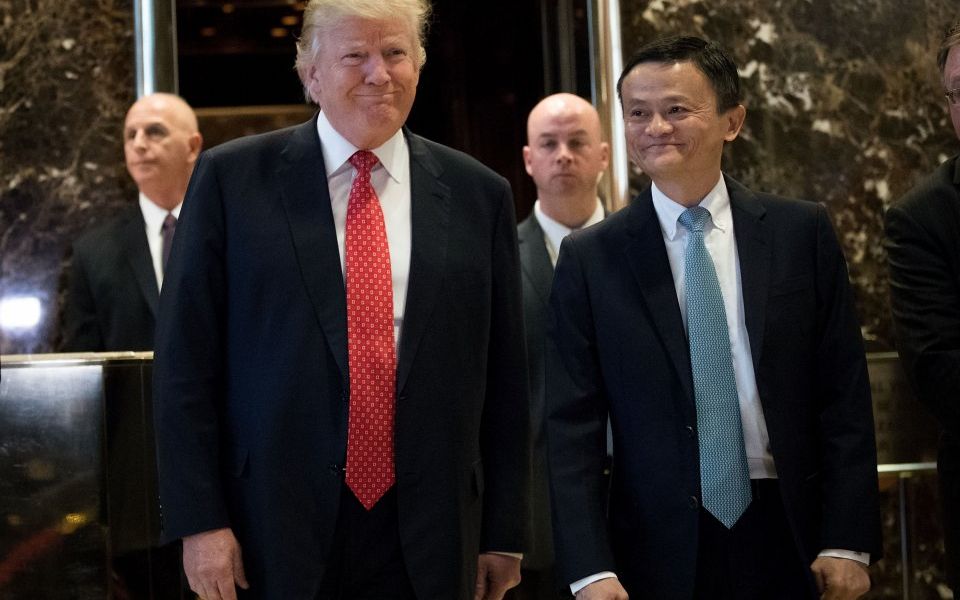 "The promise was made on the premise of friendly US-China partnership and rational trade relations," Ma said.

"That premise no longer exists today, so our promise cannot be fulfilled,” he told Chinese news site Xinhua yesterday.

He claimed US President Donald Trump’s escalating tariffs battle with Chinese counterpart Xi Jinping has “ruined” his pledge, adding: “But we won't stop working hard to promote the healthy development of Sino-US trade."

It comes after Ma’s warning that the US-China trade war could continue for 20 years.

His latest comments put a dampener on any chance of increased trade between the two countries, after he made the jobs pledge following a 2017 meeting with Trump.

He had hoped that access to Chinese consumers through his retailer’s online platform would help US businesses grow to the point they could hire another 1m workers.

But yesterday he said: “The trade in the world really needs to be perfected, but trade is not a weapon, it cannot be used for war, it should be a propeller for peace."

Earlier this week the US imposed a 10 per cent tariff on another $200bn (£152bn) of Chinese goods, meaning it now taxes over $500bn of Chinese exports to the US.