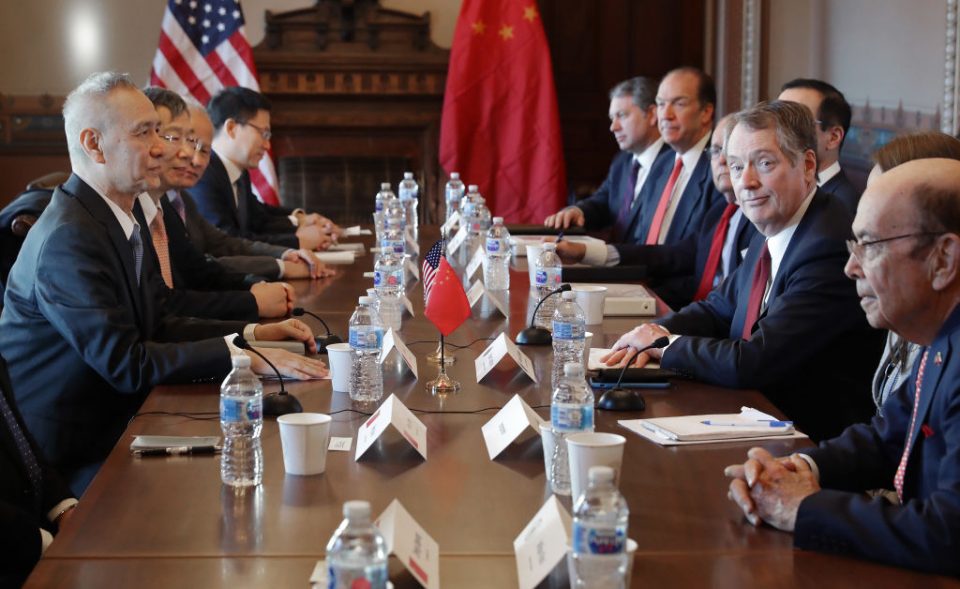 President Donald Trump has said the US and China will soon announce a new site at which they will sign “phase one” of a trade deal, after Chile cancelled a summit where the two sides were set to put pen to paper.

Trump tweeted: “China and the USA are working on selecting a new site for signing of Phase One of Trade Agreement, about 60% of total deal, after APEC in Chile was cancelled do to unrelated circumstances. The new location will be announced soon. President Xi and President Trump will do signing!”

Chile yesterday abruptly cancelled a meeting of the Asia-Pacific Economic Cooperation (Apec) intergovernmental forum due to raging street protests that have left at least 18 people dead in the South American country.

Chilean President Sebastian Pinera is fighting for his political survival. Explaining his decision to cancel the summit, he said: “As president to all Chileans I must always put the problems and interests of Chileans, their needs, their desires and their hopes, first.”

The US and China had been expected to sign a deal at the meeting, which was scheduled for 16-17 November. Investors hope the agreement will deescalate the long-running trade war that has shaken the global economy.

The deal between the world’s two biggest economies is expected to include an agreement from China make big purchases of US farm goods. China is also likely to give some ground on intellectual property.

There is also pressure on Trump to find a solution to the trade war as the campaign for the 2020 presidential election ramps up. Some of Trump’s core supporters, such as farmers and those in rustbelt towns, have been hurt by the tariff war.

So far, the US has set down tariffs on $550bn (£425bn) of Chinese goods. In response, China has tariffed $185bn of US product and has in particular targeted US soybean exports.

Earlier this month, Trump delayed a tariff increase that was scheduled for 15 October that would have seen tariffs rise from 25 to 30 per cent on $250bn of Chinese goods.