Is university worth it? Nearly half of students think they aren't getting good value 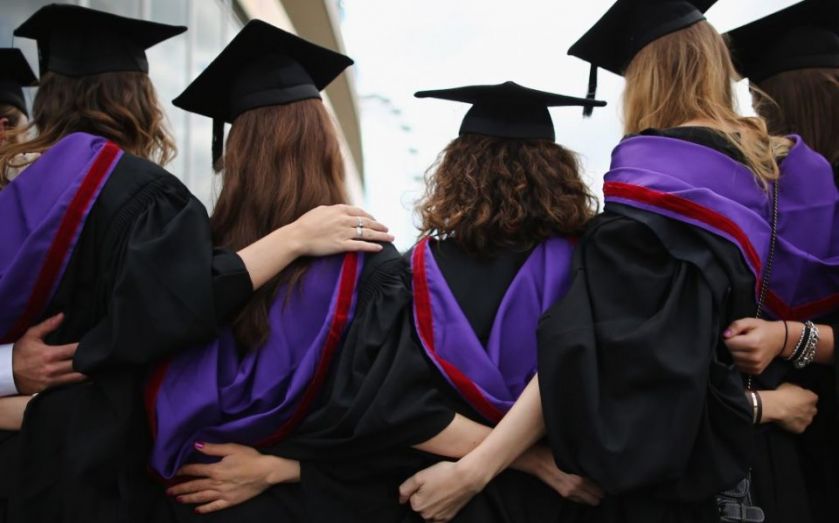 Students in their final year of university are split over whether it was worthwhile, with four in 10 saying it didn't provide with them good value for money.

The findings come from a survey of 1,004 final-year students by ComRes, which revealed that just 46 per cent would do the same course again.
Those questioned were the first to pay three years of increased fees since they trebled to £9,000 per year in 2012.

The best subjects to study, in retrospect

Whether a student believed university had been good value for money depended on the subject, with two thirds of science, technology, engineering and maths students saying they had made a good investment.
Humanities students, meanwhile, were less sure – just 44 per cent said their courses represented good value. These courses generally involve less direct teaching time.

Most would still go again

Despite the generally negative outlook, most final year students said would still go to university if they could wind the clock back three years, with only three per cent saying they would not go at all.
58 per cent said they felt it had given them at least some preparation for the future.
Share:
Tags: Higher education