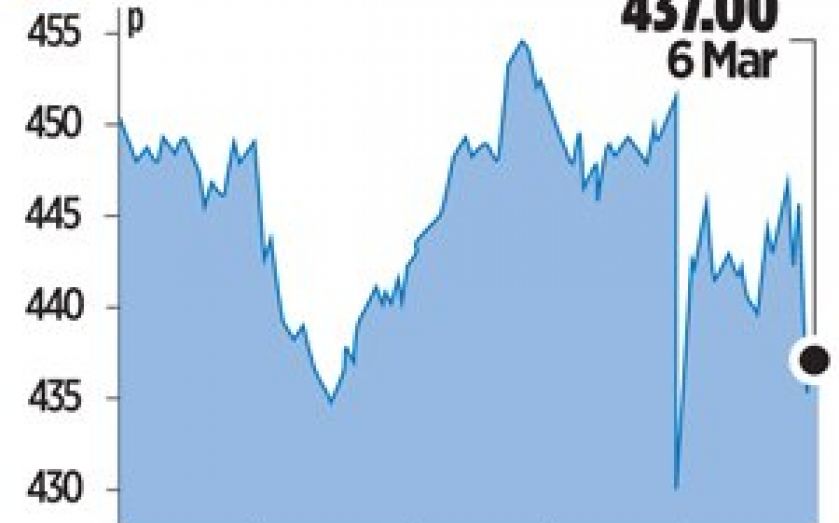 STUDENT housing developer Unite raised £100m yesterday through a share placing as the group seeks to take advantage of growing student numbers and expand its footprint in key regional university towns and cities around the UK. Half of the cash will go towards a £125m plan announced last year to develop 2,500 beds in regional cities over the next few years. It has already spent over two thirds of the £50m raised in June last year on three new sites in Newcastle, Edinburgh and Aberdeen comprising 1,555 beds. Chief executive Mark Allan said property prices in student accommodation had fallen 40 per cent from their 2007 peak to the post-crisis trough and as a result, “some very good sites at attractive prices” had become available. The remaining cash will be use to increase its stake in the Unite Student Accommodation Fund from 16 per cent to 22 per cent by buying more student housing units in the fund. Unite announced the 24.5m share placing alongside a strong set of full-year results, with adjusted net asset value per share up 9.1 per cent to 382p in 2013.