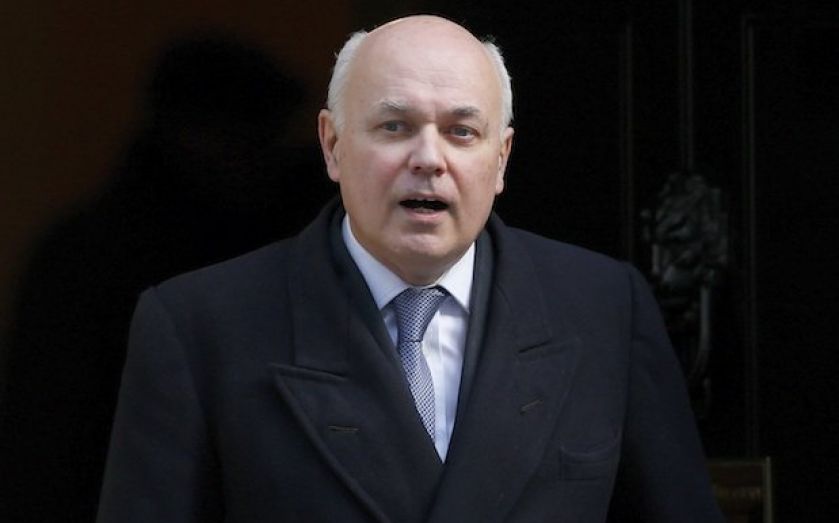 BOTH work and pensions secretary Iain Duncan Smith and chancellor George Osborne have announced that some sort of “workfare” programme will soon become a reality in the UK, albeit with differences in the details.

Osborne spoke of requiring long-term recipients of Jobseekers’ Allowance to participate in community work programmes. Duncan Smith announced a pilot scheme for supervised job searches at job centres. Either way, some long-term welfare recipients may soon be required to engage in work-related activity as a condition for receiving benefits, with refusal to participate leading to benefit reductions.

So far, this is a good thing. Unconditional welfare has failed. Across the 2000s, and well before the recession hit, the number of working-age claimants in receipt of out-of-work benefits for at least five years in a row had stood at around 2m. Properly executed, workfare can end an entrenched dependency culture. In Wisconsin, the US’s workfare pioneer state, benefit caseloads were cut by more than 80 per cent in the latter half of the 1990s through a similar scheme. The vast majority of these former recipients had not just been struck off the rolls, but successfully nudged into jobs.

However, it is also easy to find counter-examples of less successful schemes. The reason is that, while workfare sounds like a very simple idea – “work for the dole”, “something for something” – the devil is in the detail.

For a start, work requirements on paper and their enforcement on the ground are very different things. This can be seen in the US. In theory, a nationwide workfare system has been in action since the 1996 Personal Responsibility and Work Opportunity Reconciliation Act was enacted. Yet participation rates in these work programmes differ wildly from state to state. In places like Wisconsin or Kansas, work programmes are a daily reality for most welfare recipients. In Maryland or Pennsylvania, however, most welfare recipients will never have heard of them.

More importantly, not every activity is equally suitable for every recipient, and the challenge consists in placing the right people into the right programme tier. For those who have never really found their way into the labour market, a community work programme can be a way of acquiring work-related habits, and signalling this to potential employers.

But the situation for somebody who has been in work previously, for example, and whose skills are no longer up to date, is very different. They may gain far more from an activity that is closer to an actual job, such as a subsidised work placement, which would enable them to acquire relevant skills.

To cope with this level of complexity, workfare programmes have to be highly differentiated. Ideally, they should be locally run, and funded mainly from local taxes to ensure local accountability. That, however, would require a major power transfer away from Whitehall. For all their lip service to “localism”, would the Conservatives be up for that?

Kristian Niemietz is senior research fellow at the Institute of Economic Affairs, and author of Redefining the Poverty Debate.