Unai Emery has given Arsenal personality with David Luiz and Dani Ceballos signings. Now they can rival Tottenham for a top three place 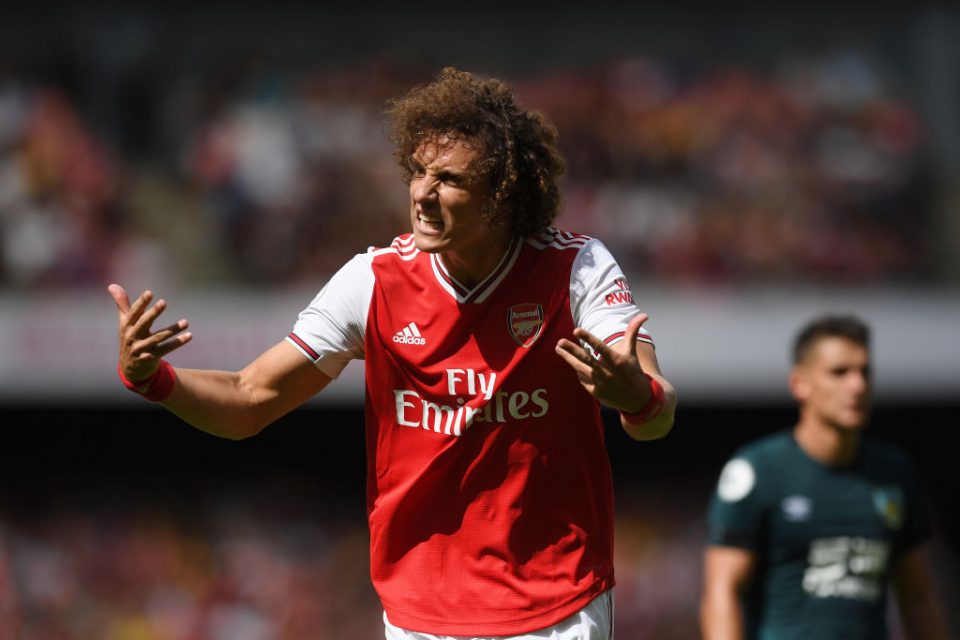 As they have stagnated and drifted towards mediocrity in recent seasons it has become increasingly difficult to see what would make Arsenal a standout team again, one with obvious strengths like Manchester City, Liverpool and Tottenham.

But of the sides near the top of the Premier League it has been Unai Emery’s team whose start to the new campaign has caught my eye the most.

There is the feel of a fresh start at Emirates Stadium, with Aaron Ramsey’s exit symbolic of the end of the old guard.

Read more: Why outrage at VAR is a clear and obvious error

Emery appears to have tried to improve the personality of his team and acknowledged that he won’t win anything without bolder players.

So in has come a new wave headed by Dani Ceballos and David Luiz and an injection of some of the club’s lost joie de vivre.

Ceballos looks really energetic, skilful, combative and inventive. The Spanish midfielder has everything in his locker and has made a strong start to his season-long loan from Real Madrid, bringing that much-needed boldness to bear in Saturday’s 2-1 win over Burnley.

But it’s the signing of centre-back Luiz from Chelsea that really fascinates me. He has been there, done it, been criticised, answered his critics, gone away, come back and won again.

He has been widely mocked and yes, he can switch off at times, but he is still a very strong Premier League player who offers something different.

Good on the ball, he plays the Brazilian way, with a confidence that is in stark contrast to the rigidity of someone like Shkodran Mustafi.

Emery is clearly a very good manager but he has needed to settle in at Arsenal. Even Pep Guardiola struggled to realise his vision in his first year at Manchester City.

A season in, he now knows the club better, what he can do and what he can’t. Like Guardiola, he has had a chance to refresh a squad that he largely inherited.

Arsenal have been brave in the transfer market and the result is that they now have a strong spine. Aside from Ceballos and Luiz, they have a good goalkeeper in Bernd Leno and top strikers in Alexandre Lacazette and Pierre-Emerick Aubameyang.

Lacazette’s goal against Burnley showed just how good he is. Few players in the league have the speed of feet and thought, or the ability to throw their centre of gravity as he did to turn and squeeze the ball home.

Add the energy of youngsters Reiss Nelson and Joe Willock, and what’s to come from new signings Nicolas Pepe and Kieran Tierney, and Emery could have a very effective recipe.

Of course, this is based on what I have seen in the first two weeks of the season. It’s all very well looking good in August and another thing when you get to wet Tuesday nights at Bournemouth.

I really liked Lucas Torreira last term but he couldn’t keep up his performances for a whole season. Will Ceballos be able to? We have seen Arsenal start well before and fade, albeit not lately.

Read more: Lampard is going to need patience at Chelsea

Emery’s challenge is keeping them going and they have a testing trip to Anfield to face Liverpool on Saturday. This is where the former Paris Saint-Germain and Sevilla coach’s experience and tactical understanding comes in.

If he can, I fancy him to lead them back into the Champions League. With Manchester United looking like they will be erratic and Chelsea in danger of struggling, I can see Arsenal vying with Spurs to be the closest team to City and Liverpool.