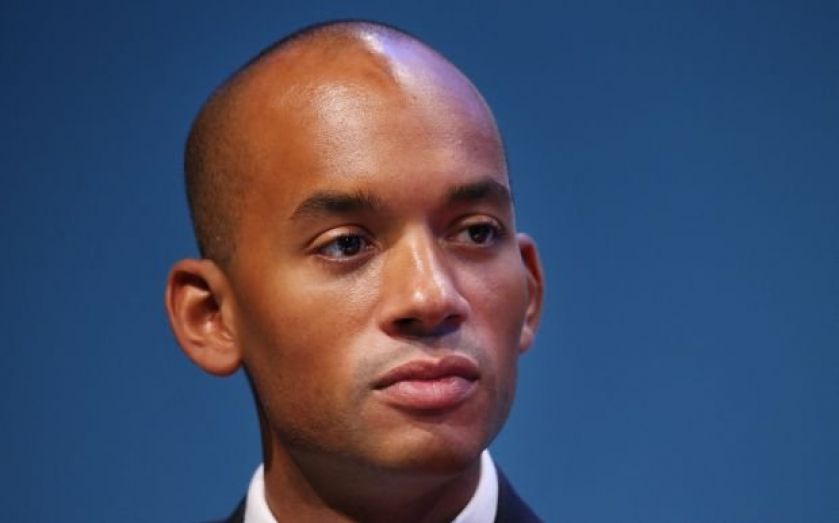 Businesses in Scotland have been threatened with dire financial consequences if they openly back the No campaign during the Scottish referendum, Labour’s shadow business secretary exclusively told City A.M. yesterday.

A number of businesses north of the border have been told by Yes campaigners that they will suffer a financial hit if they publically side with Better Together, Chuka Umunna said. The MP has made a number of recent trips to Scotland.

“Since this campaign started the business community have been threatened and muzzled frankly,” Umunna said. “Many of them tell me privately of indications given to them that there will be consequences if they speak out in favour of the union. It’s been very well known for some time but because of the potential repercussions very few have gone public,” he added.

The shocking report adds further weight to claims of bullying and heavy-handed tactics employed by Alex Salmond’s Yes campaign throughout the referendum.

A number of news organisations have spoken of threatening language, while business leaders including Ultimo boss Michelle Mone claim to have been verbally abused as a result of their support for the union. Last night, deputy first minister Nicola Sturgeon sought to dispel claims that Yes has painted No voters as unpatriotic, ahead of the result tomorrow.