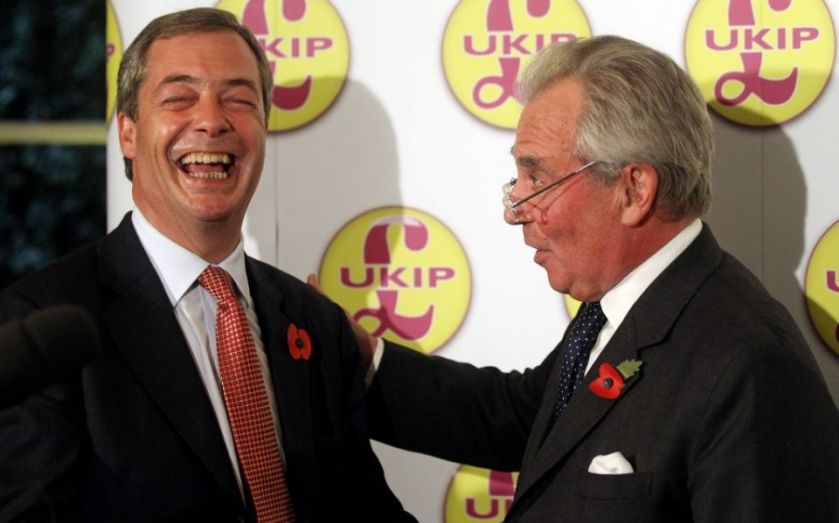 Ukip's Lord Pearson of Rannoch has asked the government to back a draw Mohammed competition.

The lord, who led the party between 2009 and 2010, submitted the question to the Department of Culture, Media and Sport on Thursday. It asked if the government would "plan to support a contest in the United Kingdom between artists depicting the prophet Mohammed, and if so, whether they will provide security protection for such an event?"

The question comes just weeks after two armed men were shot dead after attacking an arts show displaying pictures of the Prophet Mohammed in Texas.

In January, 12 people were killed in an attack on the French satirical magazine Charlie Hebdo, with one Shariah cleric saying it was “revenge for the honour” of Mohammed after the magazine's satirical depictions of the Prophet.

Former Ukip leader Lord Pearson has previously been criticised for claiming that the Qur’an inspired the killers of Fusilier Lee Rigby in 2013. His party has distanced itself from his question, saying he was acting in a "personal capacity".

The Muslim Council of Britain dismissed the question, telling the Huffington Post:

Baron Pearson of Rannoch often makes silly propositions, and this is one of them.