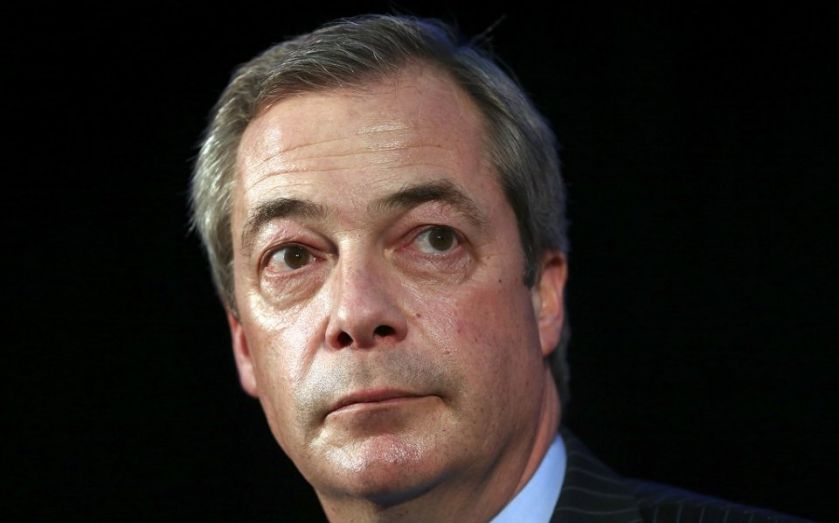 Nigel Farage could be facing an intense legal battle with a former Ukip MEP.

Amjad Bashir, who defected to the Conservative Party in January, has had his lawyers write to the Ukip leader asking him to withdraw allegations made earlier this year.

Bashir's lawyers said Ukip could be taken to the High Court for possible libel offences. Bashir was elected as a Ukip MEP for Yorkshire and Humber in 2014 and had also served as the party's communities spokesman.

The Victoria Derbyshire programme on BBC Five Live has seen the legal correspondence sent by Bashir's lawyers in mid-March. The nine-page letter said:

After his defection Bashir accused Ukip of being "amateur" and a party of "ruthless self-interest" with a "ridiculous" lack of policies. The Tories had hoped his defection would counter Ukip's momentum and shift the focus from Conservatives abandoning David Cameron for Nigel Farage's party.

However, shortly before he crossed the floor, Ukip sent out a press release announcing Bashir had been suspended pending an investigation. The ex-Ukip MEP said in statement:

As soon as the various allegations were made it became clear that I had no choice but to pursue legal advice. I have taken that advice, we have compiled a case, and this now remains in the hands of my lawyers.