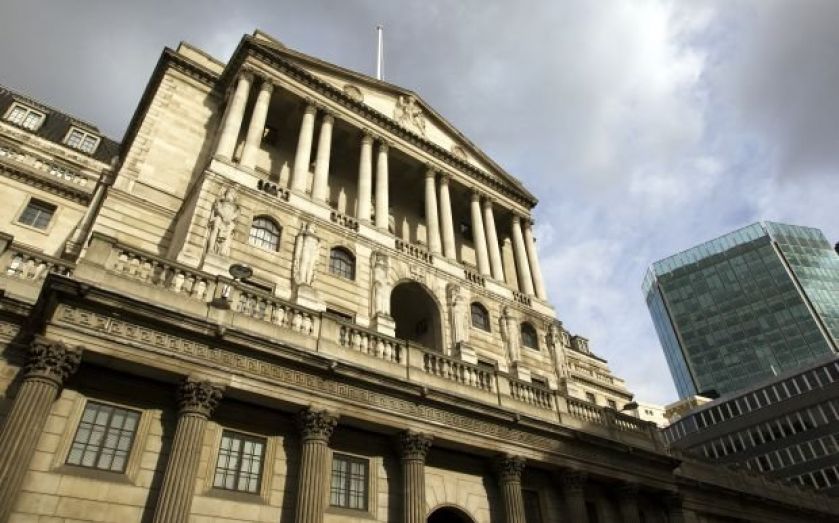 The unemployment rate has continued to fall, dropping from 6.6 per cent to 6.5 per cent during the three months to May in line with analysts' predictions – the lowest it has been since October to December 2008.

The data released by the Office for National Statistics (ONS) shows that unemployment has been dropping for a sustained period, and that today's employment rate of 73.1 per cent is the highest on record. The last time it reached a similar peak was in December 2004 to February 2005.

Unemployment has tumbled at such a rate that pressure is building on the Bank of England to raise interest rates. The Bank has already abandoned the seven per cent mark as a trigger for rate rises.

The number of people in employment has reached 30.6m, but some commentators maintain that underemployment remains an issue.

Think tank Niesr has previously estimated that real wages won't catch up to their pre-crisis level until 2018, implying an entire lost decade for real wages, with economists expecting real earnings growth to begin some time later this year.