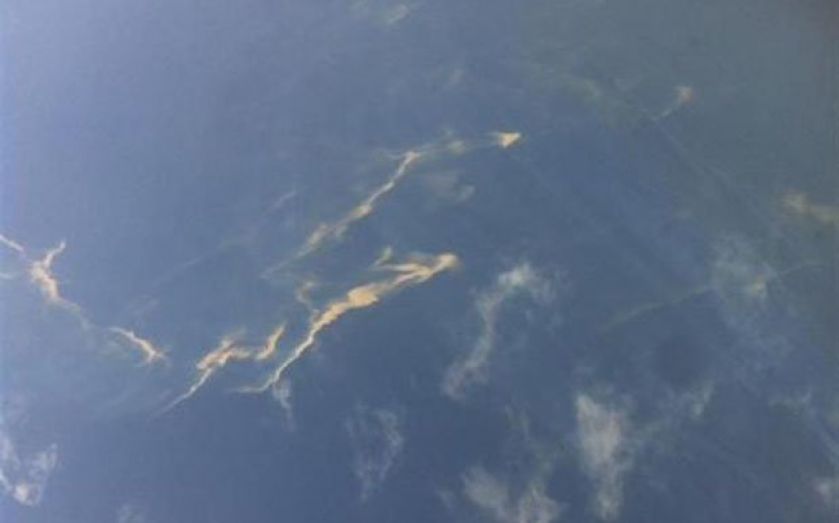 BRITISH satellite firm Inmarsat has been put into the spotlight after its technology helped track down flight MH370, as officials said yesterday the missing Malaysia Airlines plane had crashed into the Indian ocean.

New satellite data from Inmarsat, which was handed to the UK Air Accidents Investigation Branch on Sunday, has revealed Flight MH370’s final location in the sea south west of Australia, “far from any possible landing sites”, Malaysian Prime Minister Najib Razak told a press conference. “It is therefore, with deep sadness and regret, that I must inform you that, according to this new data, Flight MH370 ended in the southern Indian Ocean,” he said.

Scientists at the FTSE 250 firm had been working on comparing pings – empty check-in signals with an Inmarsat satellite – with those from other Boeing 777s that had flown along the possible routes. They used the Doppler effect, or the way a sound changes pitch as it moves towards and away from the recipient, to figure out that the plane was on a southern arc. Search parties now know where the plane went down to within a few hundred kilometres.

“Unfortunately this is a 1990s satellite over the Indian Ocean that is not GPS-equipped. All we believe we can do is to say that we believe it is in this general location, but we cannot give you the final few feet and inches where it landed,” Inmarsat’s external affairs head Chris McLaughlin told Sky News.

Search teams continue to scour the sea for signs of the plane, and the US navy is bringing in a black box detector to help piece together why the plane strayed from its path.