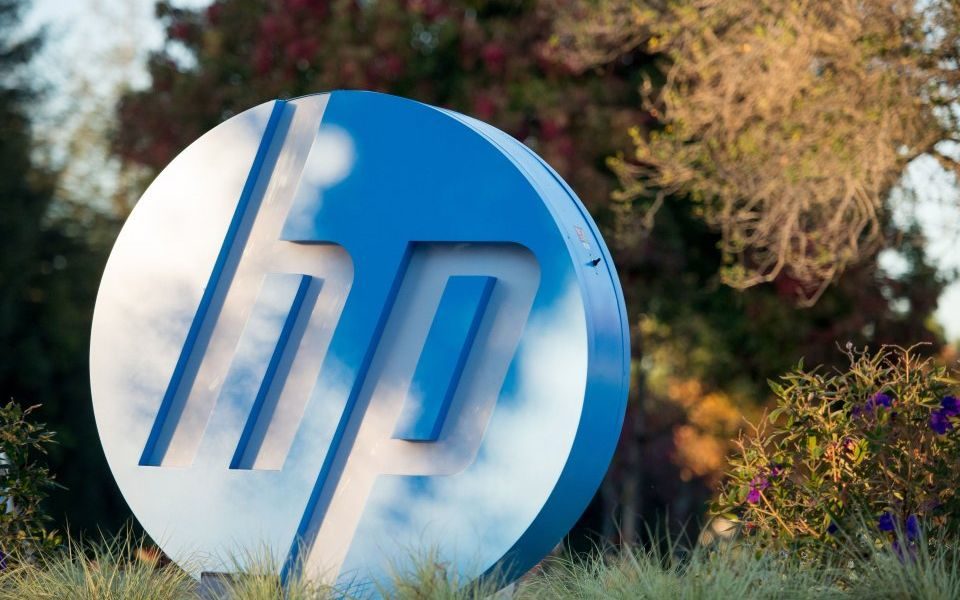 Prominent UK tech entrepreneur Mike Lynch has been charged by US authorities with fraud over the sale of software company Autonomy to Hewlett Packard in 2011.

The US Department of Justice filed charges against Lynch yesterday in a San Francisco court.

The charges carry a maximum penalty of 20 years in prison and include 14 counts of conspiracy and fraud.

Within a year major problems became evident and HP wrote down $8.8bn of Autonomy's value.

HP alleges “serious accounting improprieties" were at the root of the loss, however, Lynch has always claimed that HP mismanaged the acquisition.

The UK’s Serious Fraud Office investigated the deal but in 2015 decided not to proceed with charges.

Lynch could not be immediately reached for comment, but the Financial Times said his lawyers called the indictment a “travesty of justice”.

Chris Morvillo of Clifford Chance and Reid Weingarten of Steptoe & Johnson said in a statement: “The claims amount to a business dispute over the application of UK accounting standards, which is the subject of a civil case with HP in the courts of England, where it belongs.”