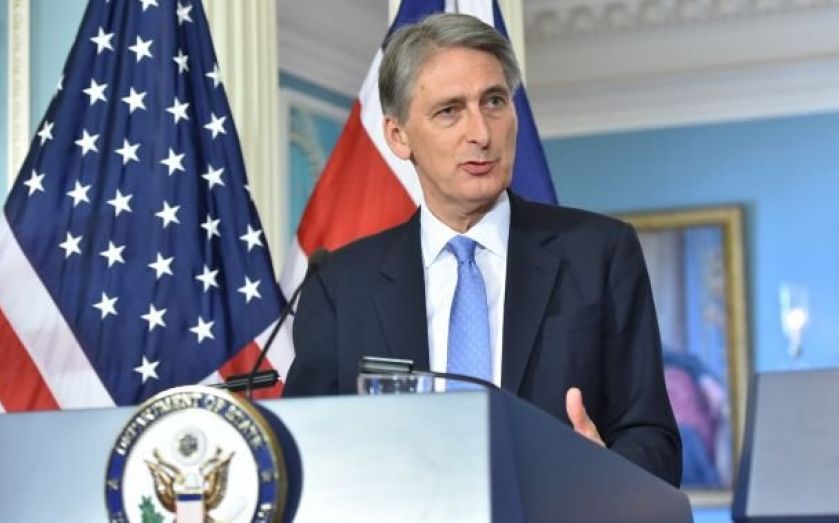 The UK will send troops to Sierra Leone next week to help combat the deadly Ebola virus.
The total number of military personnel in the country will rise to 750, as 150 were already in place in the country.
Following an emergency Cobra meeting, foreign secretary Philip Hammond today said three Navy Merlin helicopters and medical ship the RFA Argus will be sent to provide “direct support and reassurance” to the troops on the ground.
According to the World Health Organisation, 3,789 have died from the epidemic, from 8,000 people have been infected.
Earlier in the day the World Bank Group announced the Ebola outbreak could cost the global economy $32.6bn (£20.19) by the end of next year.
President of the group, Jim Yong Kim, said the enormous economic cost of the outbreak “could have been avoided by prudent ongoing investment in strengthening health care systems."
The British military personnel will be deployed in Freetown, Sierra Leone’s capital, and provide relief to the city’s stretched facilities.
Troops will help to establish four new treatment centres with a total of 700 beds, as well as a training academy for healthcare workers and hygienists.
Philip Hammond was in Washington with US secretary of state John Kerry, but joined the Cobra committee via video link.
Speaking from Washington, Mr Hammond said:

This disease is an unprecedented threat that knows no borders. We have to get ahead of this disease. If we get ahead of it and rise to the challenge, we can contain it and beat it.
We all have to do more if we are going to prevent what is currently a crisis from becoming a catastrophe.