Human Rights Issues and Your Portfolio 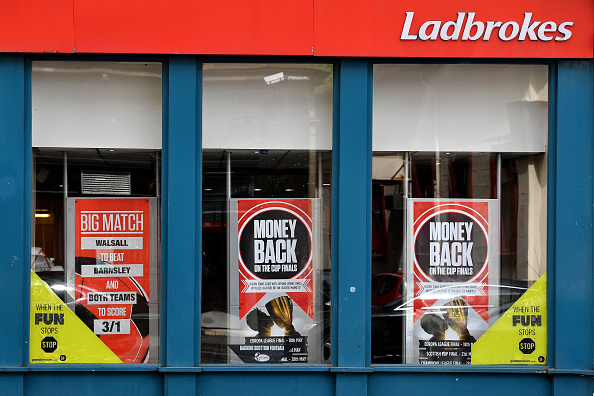 Gambling operator GVC Holdings suffered a double-digit slump in its UK retail sales during the first half of 2019, blaming a recently-introduced £2 limit on fixed-odds betting terminals (FOBT).

The Labrokes and Coral owner reported a 10 per cent fall in like-for-like retail net gaming revenue (NGR) in its UK market, driven by a sharp drop in the second quarter of the year.

Yet in spite of tough comparatives against last year, when the Football World Cup spurred on betting, the bookmaker enjoyed a 17 per cent growth in its online NGR, boosting overall group revenues to to a five per cent rise compared with the first half of 2018.

However, in the UK the firm was dented by a cut in the maximium stakes on FOBT to £2, which resulted in a 39 per cent year-on-year fall in like-for-like machines revenue.

Chief executive Kenneth Alexander said the group remained confident of delivering earnings in line with expectations for the full year, claiming that its strong trading performance meant any potential costs associated with new sports licences would be fully mitigated.

Alexander added: “The transition to a post £2 stakes-cut environment in UK retail is progressing very well and we believe the Ladbrokes Coral estate is best-placed to take market share. In the US, Roar Digital, our JV with MGM Resorts, is on-track for its full online launch ahead of the NFL season in September.”

Today’s trading statement comes in the wake of a turbulent 12 months for gambling operators in the UK and the rest of Europe, which have faced increasing scrutiny over their practices and seen a number of regulatory changes.

Earlier this month William Hill blamed the government’s new FOBT measures for its new plans to close around 700 stores in the UK, potentially leading to 4,500 job losses.