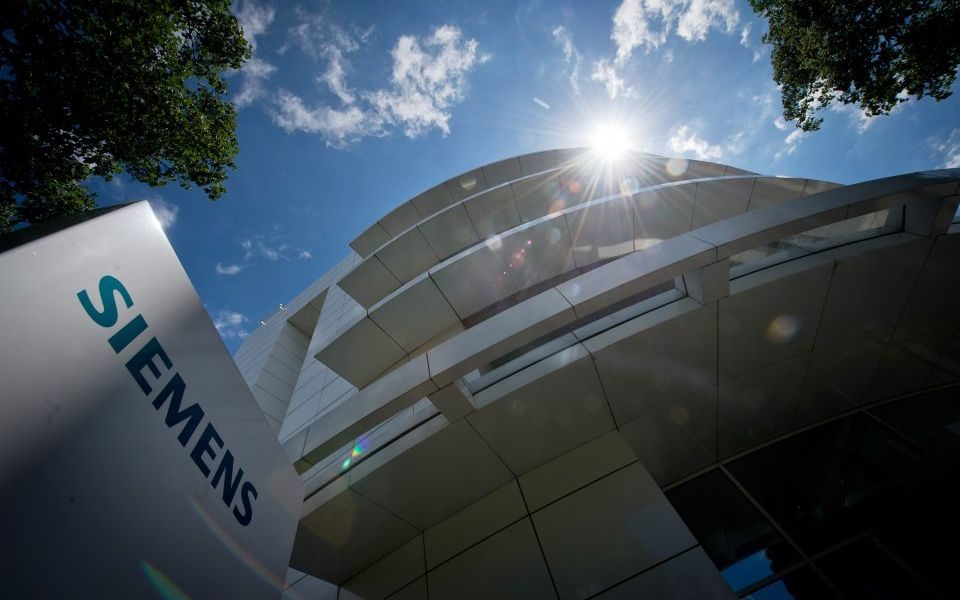 Britain is at risk of ruining its “fabulous” relationship with Europe due to the crisis over its failure to secure a Brexit deal, the Siemens chief executive has said.

Jurgen Maier, the UK boss of the German manufacturing giant, urged MPs to reach an agreement, warning of the impact on business if the UK crashes out of the EU without a deal.

“We are at a point of crisis right at this moment in time,” he told the BBC’s Today programme. “We need to find a way forward so we can re-establish that trust to give us the confidence to invest here again.”

Maier warned the uncertainty around the Brexit process meant it would be harder for firms to make investments in the UK.

“If I was going to go to my board today and say here is another factory that I want to open for a major infrastructure project in the UK, I can tell you that with this turmoil right now, we would not be putting that over the line,” he said.

But he said he was “100 per cent sure” investment would continue once Britain has finalised a plan.

The comments came a day after Maier penned an open letter urging MPs to pursue a softer Brexit, adding the crisis was turning the UK into a “laughing stock”.

“Brexit is exhausting our business and wrecking the country's tremendous reputation as an economic powerhouse,” he wrote.