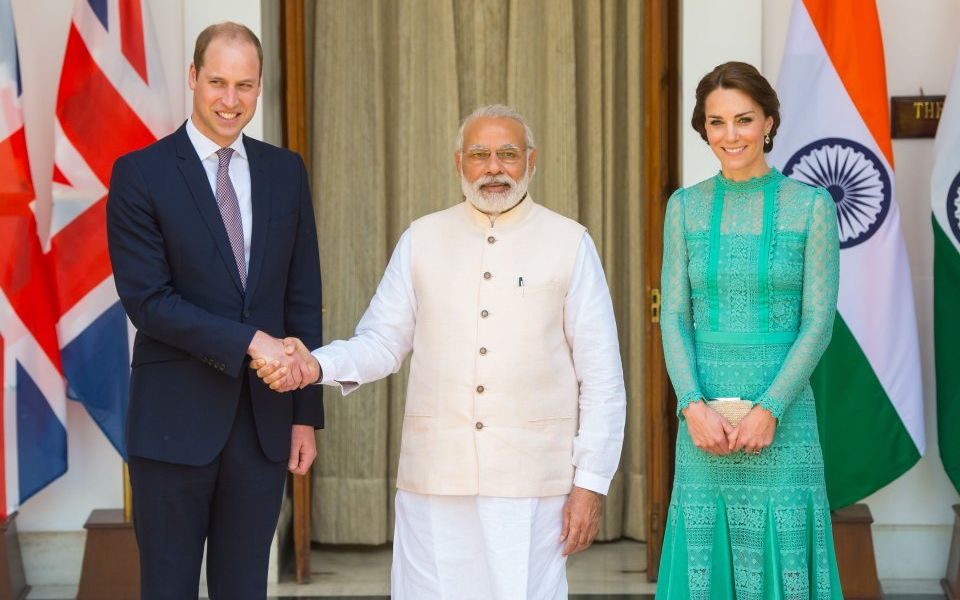 The UK is failing to build an economic and security relationship with India as it grows in wealth and influence, the Foreign Affairs Committee (FAC) has today warned.

Read more: New UK-India tech hub to be opened in confidence boost for the City

In a new report the FAC cautioned that Britain’s focus on building a relationship with “autocratic” China should not come at the expense of a deep partnership with a “democracy that shares our values”.

Recent government initiatives in partnership with China include the launch of a scheme to let UK and Chinese companies sell shares on each others’ stock markets. It was announced as the centrepiece of today’s UK-China Economic and Financial Dialogue (EFD).

But the report, called “Building Bridges: Reawakening UK-India ties”, said post-Brexit Britain must try to lay the groundwork for an eventual trade deal with India. Its GDP is projected to overtake Britain’s for the first time this year.

The Committee, which scrutinises the Foreign and Commonwealth Office (FCO), urged the UK to address its “sometimes painful history” with India. It said it should not be allowed to act as a constraint on a close relationship.

MPs said: “There is little excuse for failing to issue an apology for atrocities such as the Jallianwala Bagh massacre” in which British soldiers shot dead hundreds of unarmed Indian protestors in 1919.

The report said efforts needed to be made to improve the movement of people between India and the UK. “Skilled workers, students, and tourists [from India] find the [UK] system unwelcoming, expensive, and difficult to navigate,” it said.

“Businesses in the UK – particularly in the IT and restaurant sectors – face perceived difficulties in bringing skilled workers from India.”

The report also stressed the importance of developing security ties with India, saying the Indian Ocean “is of growing strategic value” as a major trade route and site of a US-UK defence facility.

MP Tom Tugendhat, the chair of the Foreign Affairs Committee, said: “As new powers challenge the structure of global trade and dispute resolution, we cannot miss the opportunity to partner with India.”

“Trade, security, a shared commitment to the rules-based international system – these are all factors in our growing and evolving partnership,” he said.

“In a world threatened by autocratic states with contempt for the rules-based international system, it is more important than ever before that the UK and India support each other.”