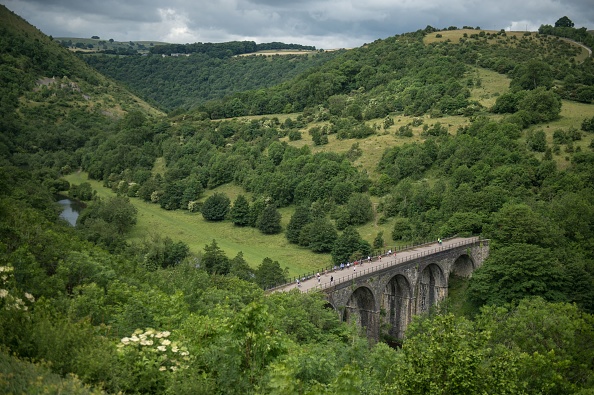 The UK’s four mobile network operators have reached an agreement with the government to banish “not-spots” in the countryside where network coverage is poor.

Vodafone, O2, EE and Three will spend £532m between them over 20 years, according to plans announced on Friday, with the aim of giving 95 per cent of the UK 4G coverage by 2025.

The government looks likely to match the operators contribution, however, this is not yet a “done deal”.

It will see the operators work together to build new phone masts and share existing ones, resulting in fewer being installed and reducing energy output and costs.

Digital Secretary Nicky Morgan said: “Brokering an agreement for mast sharing between networks alongside new investment in mobile infrastructure will mean people get good 4G signal no matter where they are or which provider they’re with.

“But it is not yet a done deal and I want to see industry move quickly so we can reach a final agreement early next year.”

The government could contribute a further £500m into the scheme with the plans set to be finalised early next year.

Mobile operators and the government have been in discussions to improve coverage in areas where it is poor for multiple years.

Vodafone’s chief technology officer, Scott Petty, told City A.M. the deal would offer customers “great coverage” and the opportunity “to choose between all four mobile operators” anywhere in the UK, whereas currently some places only have coverage from one or two.

“It can be difficult to work with competitors and the government has done a great job to close this deal,” he said. “We have been working on these plans for over a year.”

While he would not disclose how much each company is set to invest into the £530m total, Petty admitted it was “not split equally” between the four parties as they search to hit their target of 95 per cent nation-wide coverage.

As well as improving coverage for consumers, the news of progress has been welcomed by rural businesses too.

“We have been hugely frustrated at the lack of progress in improving mobile reception to date, but the legal coverage obligations now put on operators to improve the situation, through the delivery of a Single Rural Network, will ensure demonstrable improvements over the next few years for rural communities.“