UK house prices: Who's building Britain's houses and can we really build 200,000 homes a year? 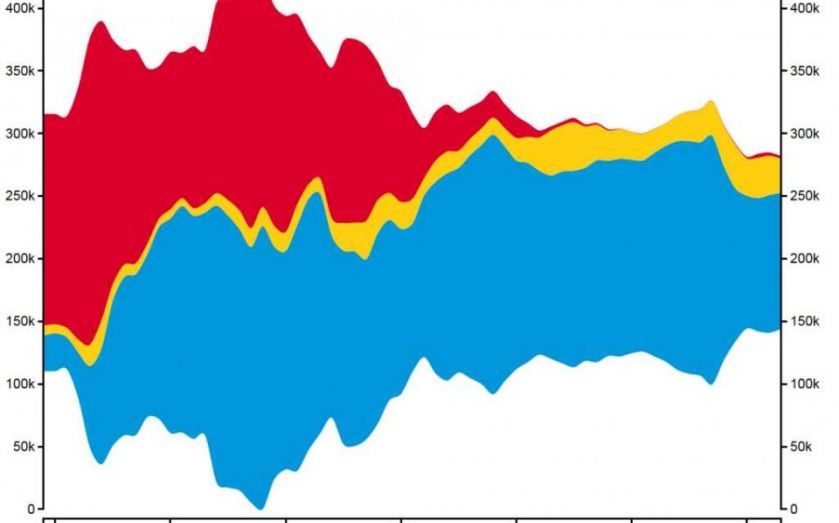 How can the UK build more houses?

The Conservatives came to power on the back of an improving economy and with the promise of more improvement to come. One area of the UK’s financial future that is far from secure is the housing sector. Simply put: the UK needs to build more houses.

The good news is that the government has promised 200,000 new homes per year over the course of this parliament. But it’s been a long time since we had growth like that: you have to go back to 2007 to find such rates of building – then, during the financial crisis, it slowed dramatically. What's more, some believe even more homes are needed – Shelter, a charity, puts the number at 250,000.

Where are homes being built?

The reason such a dramatic change in policy would be needed is that, slowing since 1979, since 1990 the number of houses built by the public sector has fallen off a cliff, leaving the private sector to take up the slack.

Who's building the homes?

The private sector faces red tap it says prevents it from building as much as it would like: indeed, many housebuilders don’t believe 200,000 homes to be achievable without change. Two of the most common gripes are the planning system and opposition to building – so-called "nimbys". The Home Builders' Association has said that, although there have been changes, the planning system is still slow, expensive, and hampered by bureaucracy.

One change came in 2010, when the government took steps to simplify the process and introduced a simpler National Planning Policy Framework.

The government says it is working, with the number of detailed planning permissions granted rising year by year; from 158,000 in 2011 to 240,000 in 2014. Whether these rises are a new trend, or builders realising the extra slack caused by the financial crisis is as yet unknown.

Another huge issue is a lack of land. Not only does this slow building, but a shortage pushes up prices, meaning there are fewer affordable homes built. The Department for Communities and Local Government (DCLG) has worked to free up land, but freeing up enough is a struggle.

A solution could be to free up greenbelt land – protected areas around cities – but that would be hugely unpopular in some circles.

Could the government return to building?

It's very unlikely to happen on a large scale. It was a Conservative government under Margaret Thatcher that slowed state housebuilding to a trickle, starting in 1979. The private sector was supposed to pick up the torch, aided by not-for-profit housing associations.

While the private sector has kept the mortar flowing, housing associations have never managed to build at anything like the rate of the governments of yore. Regulations are said to be too strict on these bodies, but they provided just 27,040 homes in 2013 – better than the government’s own 2,080, but nothing on the 108,860 built privately.

Dramatic change is needed if the 200,000 target is to be hit. Expect to see the demand for affordable house exert pressure on first-time buyers for a while yet.