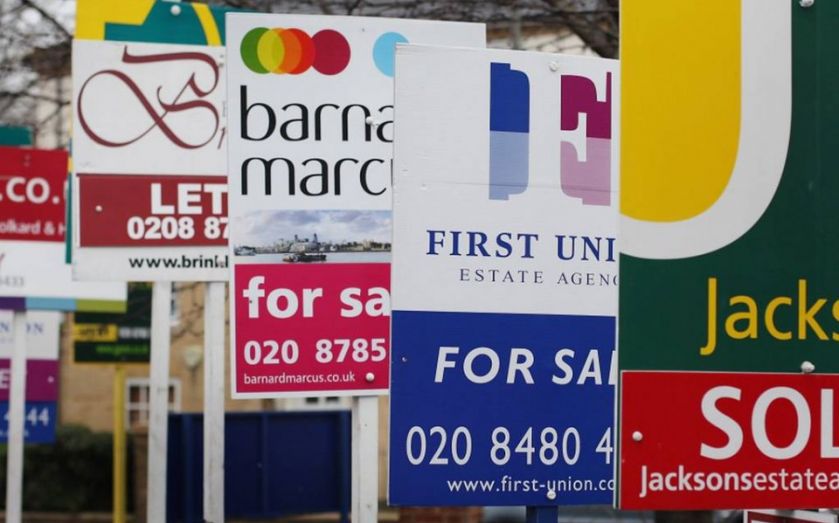 House price growth has dropped to a two-year low on the back of declines in June, according to Nationwide's latest report.
Prices have dropped a surprise 0.2 per cent in June – halting increases in both May and April – causing the annual rate of increase to drop to just 3.3 per cent. One month earlier that figure stood at 4.6 per cent. At its peak in June last year, house prices were growing at 11.8 per cent.
Out of 13 regions in the UK, 11 experienced a slowdown in the annual rate – although most parts of the country, other than Wales and Scotland, are still in growth.
Despite this, prices rose one per cent in the second quarter compared with the first three months of the year.
Robert Gardner, Nationwide's chief economist, said: “House price growth continues to outpace earnings, but the gap is closing.
“The slowdown in house price growth is not confined to, nor does it appear to be driven primarily by, developments in London. In quarter on quarter terms, London has continued to see price growth at or above the rate in the UK overall over the past three quarters, while the annual rate of price growth in the capital remains the second highest in the country.”
But Gardner noted that the gap between population growth and the rate of housebuilding could mean that “housing stock is likely to be used increasingly intensively until building activity catches up”.
“There are signs that this has been occurring, with the number of vacant properties trending down since 2008, though council tax changes in 2013 impacted reporting and probably overstate the decline in the last two years.”
Howard Archer, chief European and UK economist for IHS, said: “While we are slightly surprised by June’s dip in house prices, it does not fundamentally change our view that house prices are likely to be firmer over the second half of the year amid improving activity. A current shortage of properties  on the market is also likely to provide support to house prices.
“Consequently, we maintain the view that house prices will rise by six per cent over 2015. We currently see house prices rising by around five per cent in 2016."
Share