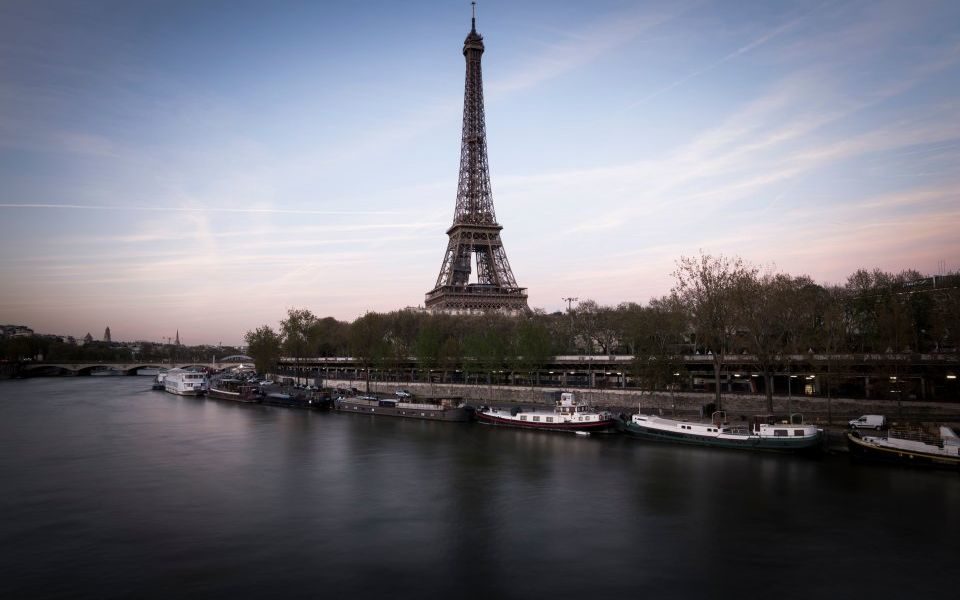 Another day, another chance for UK politics to reach hitherto unimaginable levels of farce.

But while Downing Street reels over speaker John Bercow's characteristically dramatic intervention, it's worth remembering that the government is capable of making a complete mess of many things – not just Brexit.

Take immigration, for example. We have a Prime Minister who stands by her "tens of thousands" target for annual net immigration to the UK, despite other cabinet members saying it has been scrapped.

Back in 2011 when she was home secretary, Theresa May introduced a cap on skilled workers as part of her determination to slash the overall number of people coming to these shores.

The policy, inevitably, ended up hitting some of the UK's most successful private sector industries as well as the NHS.

Figures compiled by the Campaign for Science and Engineering show that, between December 2017 and March 2018, more than 6,000 eligible visa applications from skilled workers were blocked by the cap. Over half of those people prevented from coming to the UK had careers specialising in tech or professional services.

Today, we have a further warning from a report into London's burgeoning fintech sector, which finds widespread concern about the loss of talent from elsewhere in Europe. "Up to 20 per cent of graduates with the required tech skills in the sector are from the EU," TheCityUK's report says, adding: "UK recruiters and hiring managers have seen a net migration of tech graduates back to the EU [since the referendum]."

There have been attempts to mitigate such harm, partly thanks to more liberal cabinet members such as Sajid Javid and Philip Hammond.

Javid wants to scrap the skilled workers cap, but replace it with a minimum salary requirement of £30,000. The government has also launched an entrepreneurs visa and added 1,000 more "exceptional talent" visas. However, employers still complain about the complexity of the system.

Perhaps, for once, it's worth looking across the Channel for inspiration. France has just created a tech visa that allows sta​rtups to hire anyone from anywhere in the world. The employee can also bring their spouse and kids with them.

It claims to be quick, simple, and free – qualities that need to be adopted if post-Brexit Britain is to allow its most promising industries to continue to thrive.