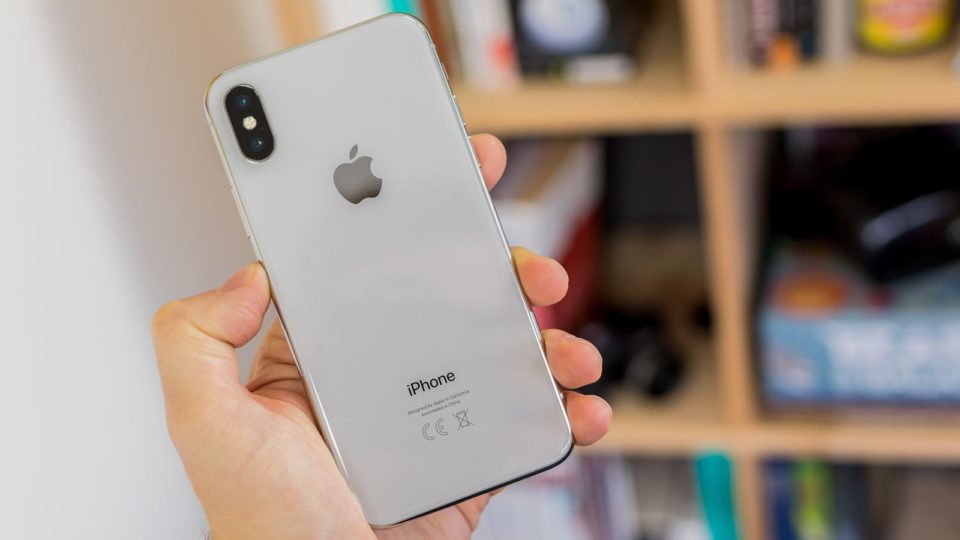 The government has made preparations to replace the European Union safety symbol, CE, in the event a no deal Brexit occurs.

If the UK leaves the EU without a deal, it will not be able to use the CE symbol that is imprinted on household items, like kitchen appliances and toys.

Instead, Britain will replace the EU's version of the symbol with a new one, UKCA, according to the BBC.

CE has been the mark that shows consumers a product meets EU standards and has been tested since 1993, and some manufacturers are worried that it will be expensive to change.

The new logo would require businesses to change their packaging, advertising and an element of the products themselves.

"A UK mark would provide confidence to consumers and to the authorities that these products meet UK regulatory requirements," Scott Steedman of the British Standards Institution told the BBC.

"It provides flexibility for government should there be divergence of regulations to insist that manufacturers were committing to that UK regulatory practice in future," he said.

The government is expected to announce the new plans soon.