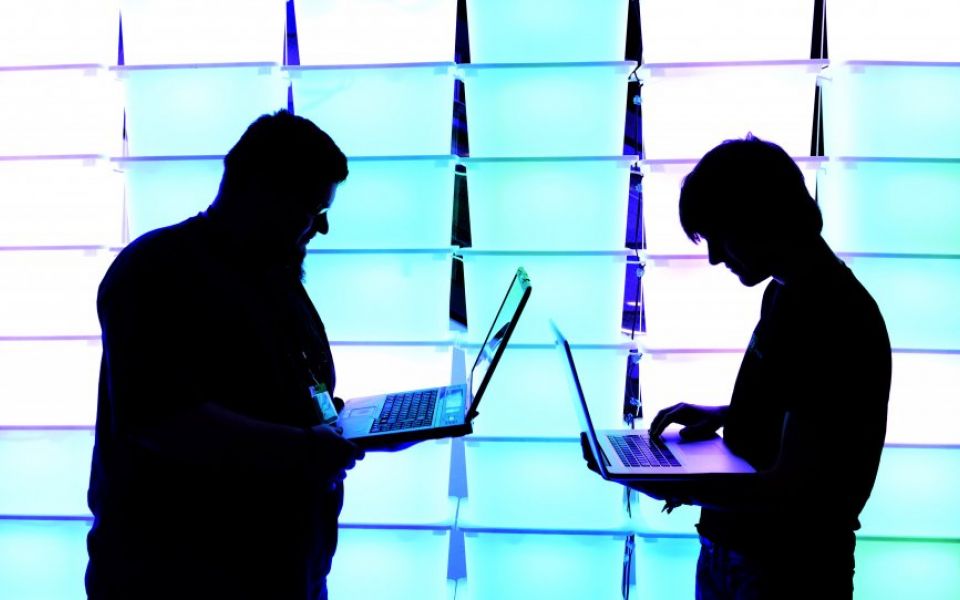 The UK has faced more than 10 cyber attacks per week on average in the last two years, the National Cyber Security Centre (NCSC) today revealed, with most coming from “hostile” nation states.

Since it became operational in 2016, GCHQ’s cyber crime defence centre has been forced to defend Britain against 1,167 threats, 557 of which happened in the last year, it said in its second annual report.

The majority of the attacks were carried out by hackers “directed, sponsored or tolerated” by foreign governments, NCSC chief executive Ciaran Martin said in the report.

“These groups constitute the most acute and direct cyber threat to our national security,” he said.

Meanwhile, the NCSC has more than halved the UK’s share of global phishing attacks – where hackers attempt to trick victims into sharing personal data – from 5.3 per cent to 2.4 per cent, said the report.

Cabinet Office minister David Lidington praised the NCSC, saying it had “risen to the challenge”, but experts warned business against complacency.

Despite NCSC efforts, he said, major incidents such as last year’s Wannacry attack on the NHS were inevitable.

“There needs to be a plan in place for every public or private organisation to limit the impact of such disruption to essential services over a prolonged period of time,” he added.

“As guardians of our data, companies of all sizes need to take responsibility and embrace more sophisticated technologies to protect themselves from advanced attacks,” she added. “The increasing trend towards AI is going a long way to bolster businesses’ cyber resilience.”