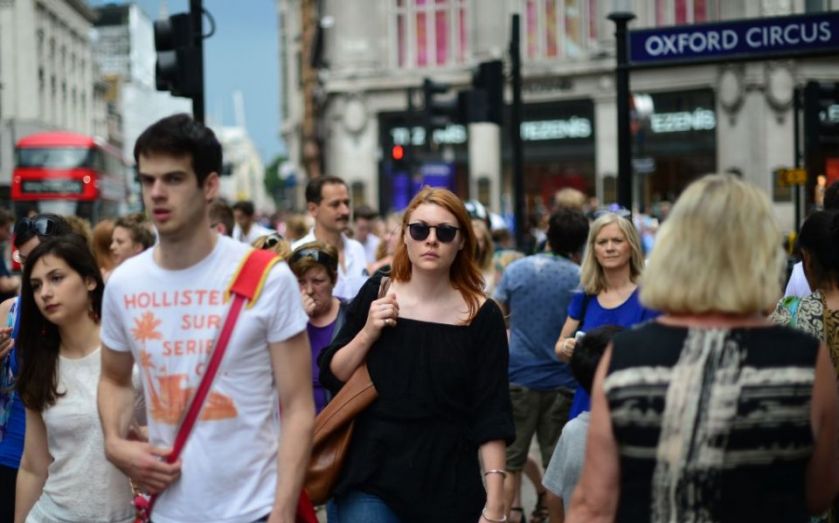 The UK has managed to avoid a downgrade to its 2015 growth forecast by the International Monetary Fund.

The IMF’s updated predictions released today also place the UK as the fastest economy in the G7 in 2014 with growth of 2.7 per cent.

However, the UK is set to lose its “fastest G7 economy” crown to the US this year with the US expected to grow by 3.6 per cent compared the UK’s 2.4 per cent.

“Today’s IMF forecast shows that Britain is pulling ahead, while the global economy is being downgraded,” said chancellor George Osborne.

“There’s confirmation that we grew faster than any other major economy last year, and we’re set to grow faster this year. But there are risks out there in the global economy and it’s a timely reminder that we’ve got to go on working through our long term economic plan if we want to stay ahead.”

“On the one hand, major economies are benefiting from the decline in the price of oil. On the other, in many parts of the world, lower long run prospects adversely affect demand resulting in a strong undertow.”