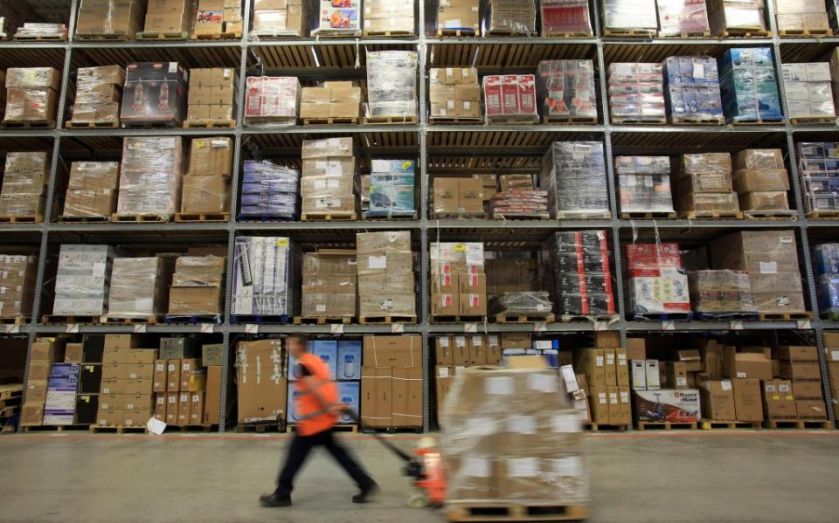 UK consumers are more likely to do their shopping online than any other EU country.

Four in five Britons made a purchase online last year, new e-commerce figures from the Office for National Statistics (ONS) have shown. This puts us top among all EU countries, well above the average of 50 per cent.

We share our love for online shopping with the Scandinavian countries, the Netherlands and Germany, all of which had over 70 per cent of consumers making e-purchases.

Romania and Bulgaria had the EU’s lowest rate of online shoppers, with just 10 and 17 per cent of the population respectively making any purchase online in 2014.

Experts suggest the line between online and offline shopping is beginning to blur, as e-commerce collection and packaging hubs is one of the fastest growing sectors opening shops on high streets across the UK.

By now, online sales are well-established as an important source of revenue, as 20 per cent of UK firms’ turnover comes from e-commerce. Although this is ahead of the EU average of 15 per cent, we’re trailing far behind Ireland’s 52 per cent.

Across the EU, e-commerce sales are generally having a growing impact on the economy – with the notable exception of Germany, where online sales have consistently dropped over the past five years. In the UK, e-commerce’s proportion of turnover has gone up five percentage points from just over 15 per cent in 2009.

These days it is possible to reach customers in parts of the world a UK brand would not have had reach – total accessibility, global reach – the digital platform allows us to know our customers like never before.