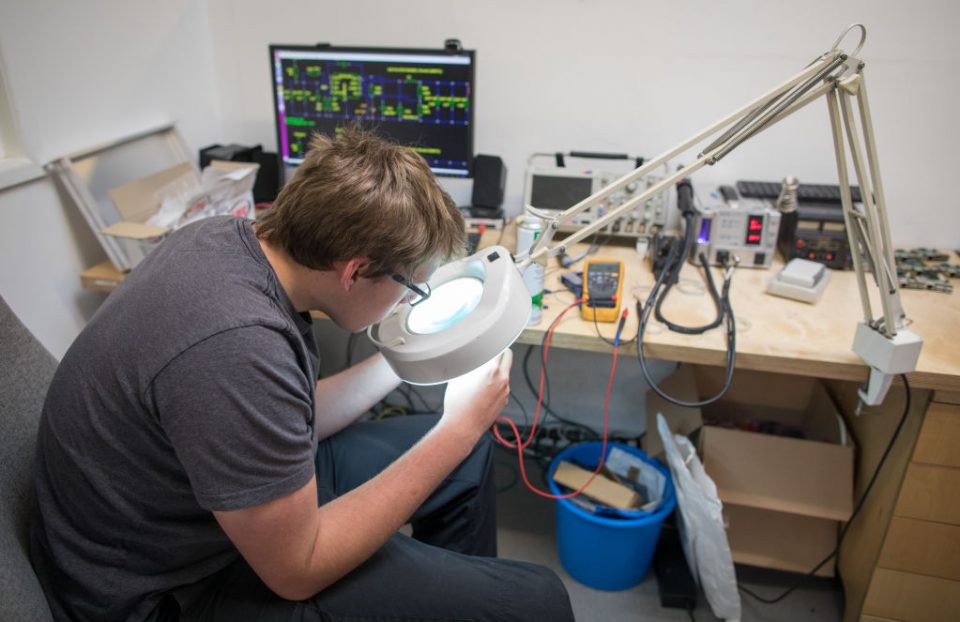 British companies are set to miss the government’s 2027 target for investment in research and development (R&D) by £19bn, the CBI has warned today.

The business organisation called on the government to ensure that R&D tax credits, which provide tax incentives for private investment, keep pace “with the changing nature of R&D and our international competitors”.

This year, the government set an ambitious target or raising R&D investment to 2.4 per cent of GDP by 2027, well over the 1.8 per cent businesses currently spend.

Britain’s R&D spending is well below that of other developed nations, with the OECD average at 2.3 per cent of GDP. It has also fallen significantly since the 1980s, when it was around two per cent.

The CBI, which represents almost 200,000 businesses across the country, said in May that at current rates of investment the government’s target would not be met until 2053.

Today, the business group said the government’s R&D tax credits scheme must adapt to the fact that the “landscape is changing”.

It called on the government to widen the scope of eligibility for the R&D tax credit to include capital expenditure, the outsourcing of R&D activities where it is not already captured, and the upskilling and retraining of staff.

Annie Gascoyne, director of economic policy at the CBI, said: “For the past ten years the UK’s productivity has been severely lagging behind its international peers.”

“With productivity proven to have a knock-on effect on pay and living standards, boosting it cannot be put on the backburner any longer.”

Read more: Property investment plummets in first half due to Brexit uncertainty

“Part of the answer is to kickstart business investment, and one area of untapped investment is R&D.”