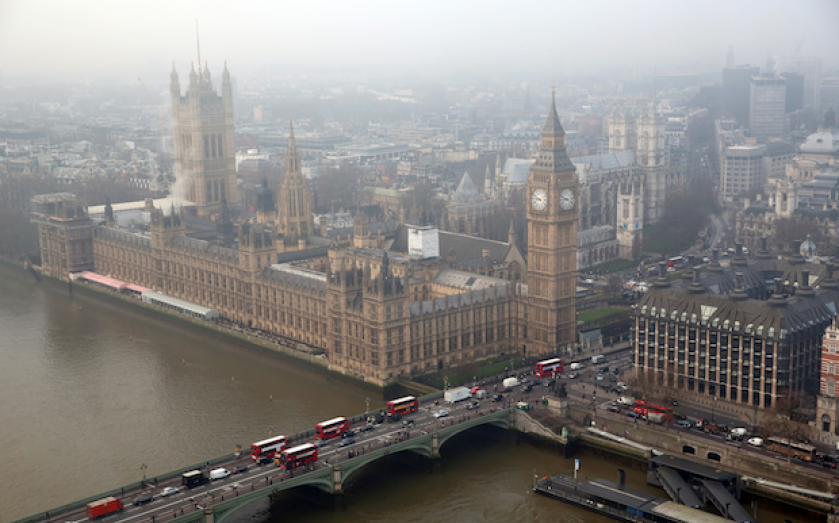 The House of Commons has passed a Ten Minute Rule Motion banning unpaid internships by a massive 181 votes to 19.

The motion was brought forward by conservative MP Alec Shelbrooke, who argued that unpaid internships disproportionately favoured the children of the wealthy and well-connected.

Shelbrooke said fellow members of the House of Commons had been complicit in the practice, with a wide range of MPs advertising and taking on unpaid interns for extended periods of time.

Internships have been growing in popularity in recent years, particularly within industries such a journalism and fashion. In 2010, there were roughly 100,000 unpaid internships in the UK, according the think tank IPPR.

However, the policy has been strongly criticised as being in itself an answer to a problem created by government intervention in the labour market.

Head of public policy at the Institute of Economic Affairs (IEA) Ryan Bourne contested Shelbrooke's view: "It’s well known in the labour economics literature that the existence of minimum wages means employers become choosier about who to recruit, preferring more experienced workers to the young and inexperienced."

"As the cost to employers of wrong  hiring decisions increases with higher wages, firms therefore use other mechanisms to minimise their costs. One is to try out young people via unpaid internships on ‘work experience’. Many young people want to undertake these unpaid internships too, because they recognise the difficulty in getting opportunities and the benefits brought about by acquiring on-the-job experience."

Shelbrooke's motion was strongly opposed by Labour MP Barry Sherman, who warned that a blanket ban on unpaid internships could snuff out opportunities for swathes of young people to gain experience working in Parliament and the professions.

Sherman also highlighted the benefits of internships and work experience, citing figures suggesting those young people who had engaged in such work were three times more likely to be employed than those who had not. He said he had observed that when employers such as MPs were obligated to pay interns far fewer were hired.

"Where the campaigners are misguided is in their assumption that simply banning longer unpaid internships will not lead to fewer opportunities for young people. The truth is that existing government interventions already make young people less likely to be hired", added Bourne.