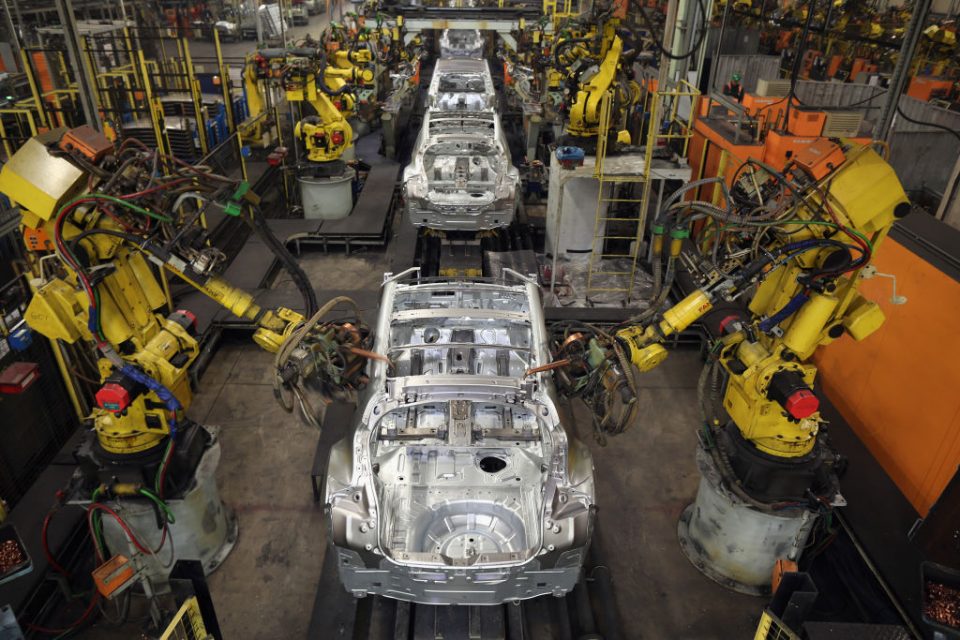 Declining output across the UK’s services and manufacturing sectors has caused BDO’s output index to fall to its lowest level in 17 months.

In November the index, which provides a snapshot of business productivity through analysing data from the UK’s business surveys, fell by 0.65 points to 96.04.

The two indices which make up the output index, manufacturing output and services output, fell by 0.16 and 0.72 points respectively.

The results cap a negative year for the four indices which make up BDO’s business trends survey, each of which shows a lower average than in November 2018.

Manufacturing saw the biggest fall of 10.47 points this year compared to last.

Commenting on the results, Peter Hemington, partner at BDO, said: “November’s figures mark the end of a disappointing year for UK businesses. All indices have been driven down by continued political uncertainty and a worsening global economic climate.

“Businesses are in need of an injection of Christmas spirit, but current indications point to a bleak December.”

Last month the UK’s private sector suffered its sharpest fall in output in over three years, according to data from IHS Markit.

Ahead of the 2015 and 2017 elections the index rose 1.15 and 2.31 points respectively. Such increases tend to turn quickly to falls in the aftermath of elections.

Hemington added: “Optimism has risen boldly in the run-up to previous elections, which has offset declines once a new government is in place.

“The fact that optimism remains comparatively sluggish could signal that a more dramatic slump in confidence is on the horizon.”