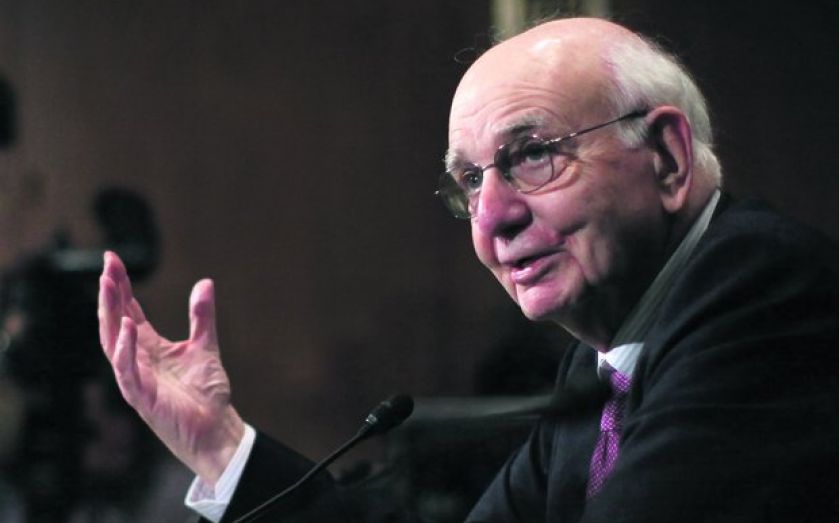 BRITISH banks with US arms will be allowed to trade in UK government bonds on their own books, US authorities revealed yesterday, diluting earlier plans to ban the transactions.The incoming Volcker Rule is designed to stop banks trading on their own behalf on many financial markets, in a bid to stop what critics believe were risks building up in the industry.Initially, it seemed that only proprietary trading in US government bonds would be allowed.But after intense discussions in the UK and Europe some concessions were granted yesterday, allowing trading in other government debts.British banks will also be allowed to continue prop trading in London. Previous drafts of the rule would have banned them from trading with US people or entities. But now that will be allowed, as long as those entities are not US banks also engaged in proprietary trading.“There is one big disappointment for the UK – the biggest US banks have enormous operations in City of London and had sought these reliefs from the Volcker Rule that foreign banks get,” said Robin Maxwell from law firm Linklaters.“But the Fed was very clear they will not get that. So the prop trading restrictions apply to US banks in London as they would in New York.”Those restrictions stop banks trading unless they can prove they meet certain criteria such as meeting clients’ demands, market making or hedging risks in other parts of the bank.Meanwhile changes have also been made to allow non-US banks to offer more fund products to investors.“The plans have exempted non-public funds that are sponsored by a UK bank, so long as there are no US investors,” said David Sahr from Mayer Brown.“So for UK banks there is only a problem when these are non-public funds, being offered to US persons. However, for US banks there is no exemption, even when not selling the fund to US investors.”