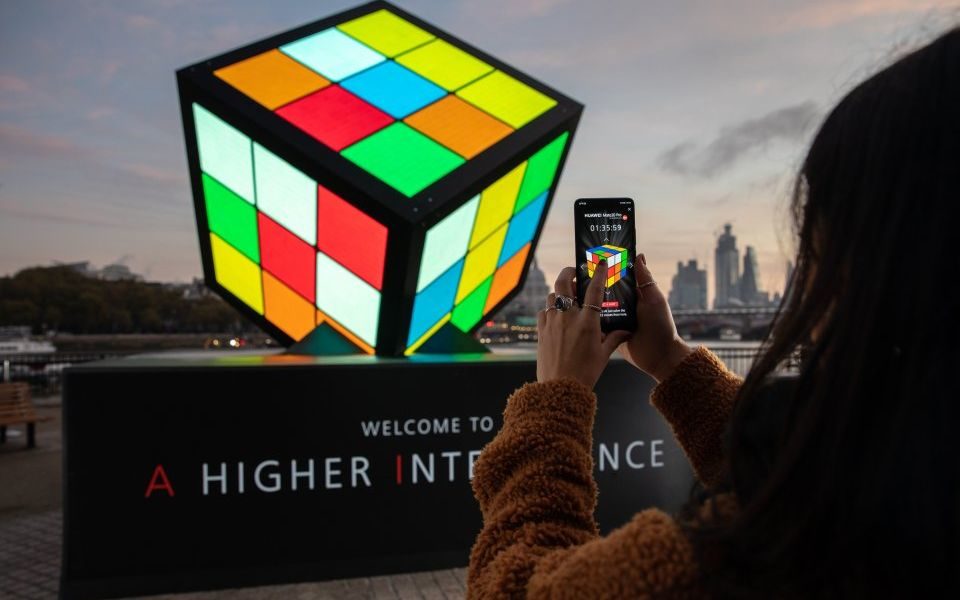 Investment into the UK’s artificial intelligence (AI) sector from venture capital firms reached a record $1.3bn (£998m) last year, almost as much as the rest of Europe combined.

The new figures from Dealroom represent a fourfold increase in five years, up from a total of $200m in 2014. In comparison, French AI startups raised $400m last year, while Germany raised $300m.

The news comes as business secretary Greg Clark and digital secretary Jeremy Wright today announced a nationwide programme of industry-funded AI postgraduate courses, as well as £110m from the government.

The move aims to drive up skills in the AI sector, with course places funded by businesses such as Google’s Deepmind, BAE Systems and Cisco.

"The UK is not only the birthplace to the father of artificial intelligence, Alan Turing, but we are leading the way on work to ensure AI innovation has ethics at its core," said Wright.

"We want to keep up this momentum and cement our reputation as pioneers in AI. Working with world class academic institutions and industry we will be able to train the next generation of top-tier AI talent and maintain the UK’s reputation as a trailblazer in emerging technologies."

The government will also fund a series of AI research fellowships at the Alan Turing Institute, and new PhDs will be created at dedicated AI centres for doctoral training across the country.