The world's most entrepeneurial countries: Uganda tops the list while UK comes 37th 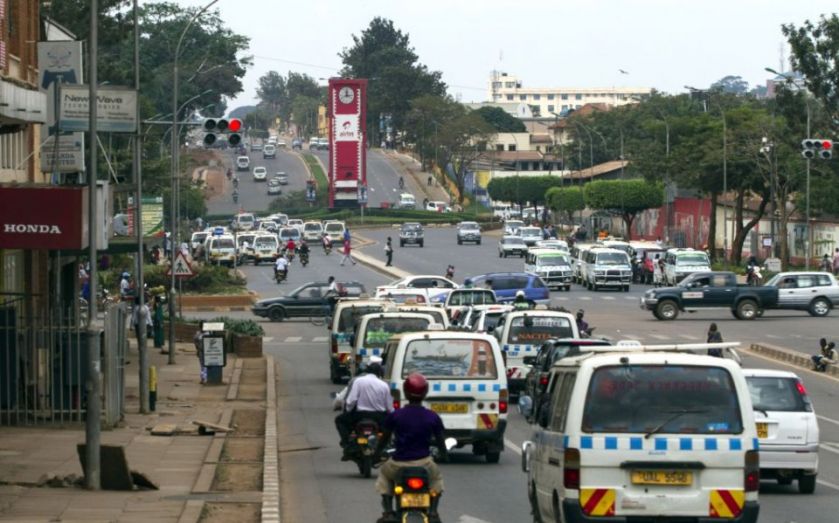 Uganda is the most entrepreneurial country in the world, according to an analysis by Approved Index.
Read more: Why the government's "Help to Grow" could transform UK entrepreneurship
The African country, whose economy was devastated by dictatorship only a few decades ago, now has the planet's highest proportion of people who have started businesses.
The research shows that 28 per cent of its adult population started businesses in the last 42 months, which is almost twice as high as any other country in the world. Thailand comes in second place with 16.7 per cent, and Brazil in third with 13.8 per cent.
Uganda's success, the report claims, is the result of a huge improvement in communication networks recently, which have linked up different parts of the country and connected it to the rest of the world.
In general, developing nations came highest on the list of 73 countries. Of all the developed countries, Australia ranked highest in 29th place, followed by Canada in 30th place.
The UK came in 37th place with 4.6 per cent entrepreneurship, while the US came 41st  with 4.3 per cent.

At the very bottom of the list came Suriname with 0.2 per cent entrepreneurship, but European nations make a few appearances in the bottom 10. Italy and Sweden have entrepreneurship levels of just 1.3 per cent and 1.9 per cent, respectively.

Trilby Rajna, one of the researchers involved, said:

In countries where the economy is poorer, or where unemployment rates are high, citizens turn to starting their own small businesses where they see opportunity.