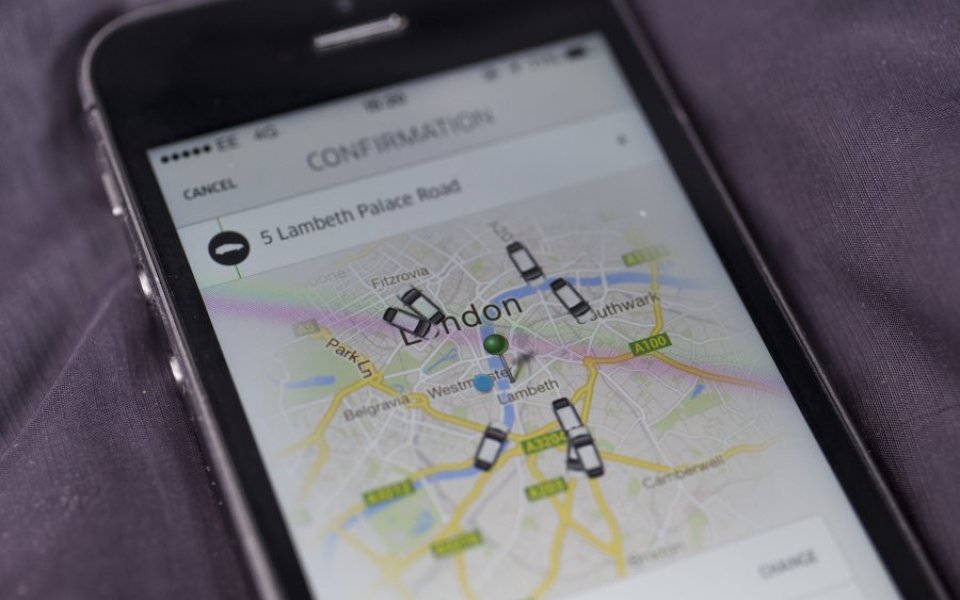 Not content with just offering rides on demand in hundreds of cities worldwide, wildly popular ride-sharing app Uber is now moving into carpooling.

The company’s new “destinations” feature will allow drivers to set their destination and pick up a passenger, so drivers heading in a specific direction can choose to pick up passengers heading the same way and make a couple of extra pounds on the commute they were making anyway.

Uber is packaging this as a feature that will increase flexibility for drivers, as drivers can filter out any requests that would force them to deviate from their planned route. As the company said in a statement:

Whether it’s commuting to the areas where rides are needed most, driving back home at the end of the day, or running errands around town, drivers can set their destination to earn fares that are along their route.

The new feature is similar to UberCommute, currently being trialled in China, which allows drivers to pick up passengers and split the cost of the commute.

Uber, never one to miss a chance to point out how many of its drivers are part-time, notes that 61 per cent of the company’s US drivers have part- or full-time jobs elsewhere.

You may think of the billion dollar startup only as a taxi service, but it’s also been experimenting with a wide range of other services lately, from UberFresh grocery deliveries and UberEat meal delivery, to UberRush, delivering shopping goods to New Yorkers.