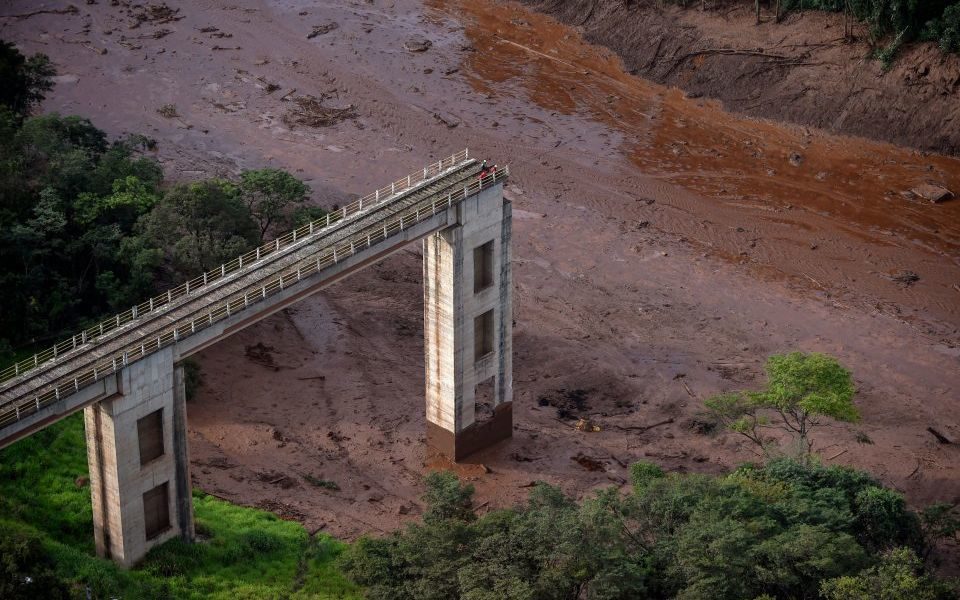 Rio Tinto weighed on the London exchange today after the miner was hit by two analyst downgrades in two days, wiping around £4bn off its market value.

Shares dropped around 7.6 per cent in the mid afternoon to 4,137p as Societe Generale advised investors to sell their shares in the iron miner.

It came as a double-whammy a day after Swiss bank UBS cuts its rating to neutral from buy, warning that iron ore prices – which have pushed up Rio Tinto’s shares by 21 per cent so far this year – will reverse some of their gains.

“We expect the spot iron ore price to fall over the next six months with disruption in Brazil likely to have only a short-term impact on the market given the limited demand growth and offset from inventory, scrap & latent capacity,” analyst Myles Allsop said.

Allsop added this would cap the share price, “especially given the long-term concerns over China property demand.”

Iron ore prices have soared 16 per cent since the beginning of the year as part of the fallout from the Brazilian dam disaster.

Over 300 people are missing or dead after a dam storing mining waste burst in January, releasing a wave onto local workers.