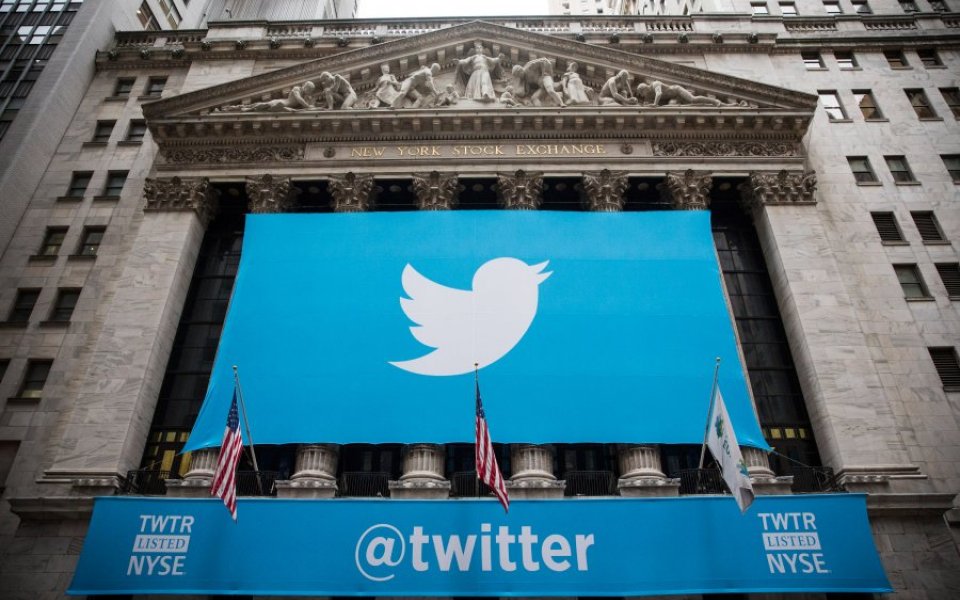 News Corp has denied that it is interested in buying or building a stake in Twitter, after rumours of potential takeover interest pushed the social network's shares up by almost six per cent earlier today.

Rupert Murdoch's media giant was cited by CNBC as one potential bidder for the struggling tech firm, however a spokesperson for News Corp told City A.M.: "The rumour's untrue."

The tech company's stock fell to an all-time low earlier today, dipping below $16 an hour into trading, marking a significant decline from its IPO price of $26 in November 2013. Twitter shares fell below $17 for the first time yesterday after the network was hit by outages in the UK and elsewhere across Europe.

Some analysts jumped to predict a takeover was on the cards if the share price dips again, with Wall Street Daily and Disruptive Tech Research's Louis Basenese stating that a price of $15 – which would put Twitter's market cap at around $10bn (£7bn) – would place the company in takeover target territory.